Lizaad Williams, the Titans seamer, looks likely to be included for the decider. 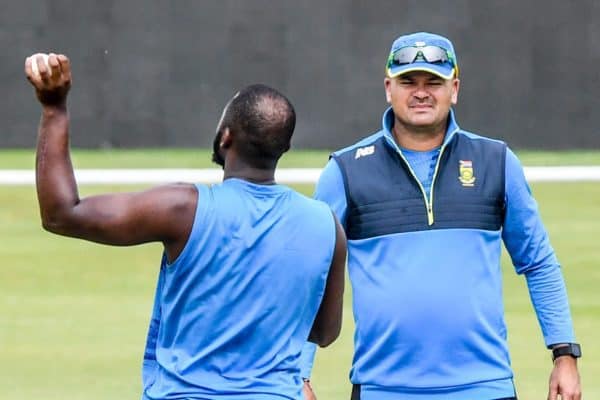 There is no denying that the death overs of an ODI, with set batsmen at the crease, are a daunting time to be bowling, but as the old saying goes, diamonds are created under pressure and the Proteas could do with unearthing a gem soon.

The death bowling has been a perpetual problem for the Proteas and it was once again their Achilles heel in the second ODI against Ireland in Dublin, with the home side lashing 95 runs in the last eight overs on their way to a shock 43-run victory, their first ever against South Africa.

The third and final ODI will be played at the same Malahide venue on Friday and the Proteas have to win to avoid arguably their most embarrassing series defeat ever. And, judging by his comments after the second game, captain Temba Bavuma has lost patience with the bowlers who have failed to execute the plan.

Changes in personnel are likely on Friday and Lizaad Williams, the Titans seamer who has been in fine form in domestic white-ball cricket, looks likely to be included for the decider. The 27-year-old has shown in the Momentum One-Day Cup that he has good accuracy and, in the four T20 Internationals he has played, he stayed aggressive and looked up for the intensity of the game at the highest level.

“Temba probably has reason to be upset because the team did not perform well,” Proteas bowling coach Charl Langeveldt said on Thursday.

“The last 10 overs went for more than a hundred runs and the death bowling was something we spoke long and hard about in the West Indies, but now we find ourselves in the same situation again. So we’re looking at making a few changes.

“Lizaad is definitely in the picture. He’s been doing well, he’s a skiddy bowler and he brings different skills.

“In the middle overs we want to be bowling wicket-to-wicket, but at the death I just think the game plans have not been executed.”

Langeveldt also agreed that the Proteas needed to take more wickets up front, with Ireland’s openers batting through the 10-over powerplay in both matches so far.

He hinted that the policy of playing the best team for every game might also be under review.

“Our plan is to take wickets up front, squeeze in the middle and then hopefully you’re bowling to all-rounders and bowlers at the end of the innings,” Langeveldt said.

“We’ve spoken long and hard about taking wickets up front, applying pressure and then it becomes much easier to bowl in the middle when the opposition don’t have set batsmen and new guys can’t just come in and play.

“A lot of other teams use different players for the different formats and maybe we can do that a bit better. It can be hard changing from hard Test lengths to T20 cricket.

“That’s not an excuse, but maybe we can use fresh players, with fresh minds, more.” 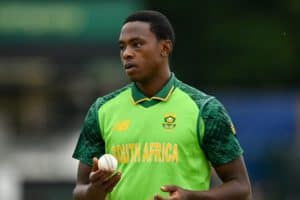 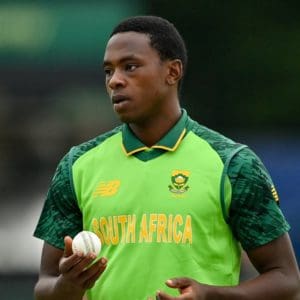 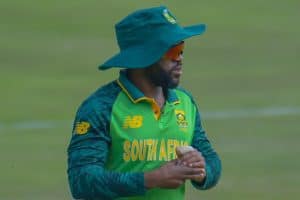 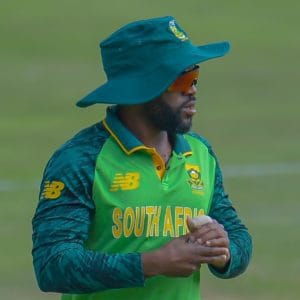 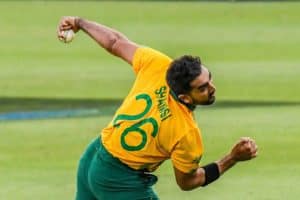 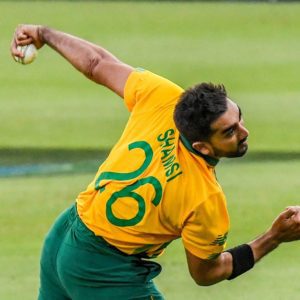