Spearheaded by Hashim Amla and Quinton de Kock, South Africa go to New Zealand in high spirits, even if they slacked off a bit in this game. 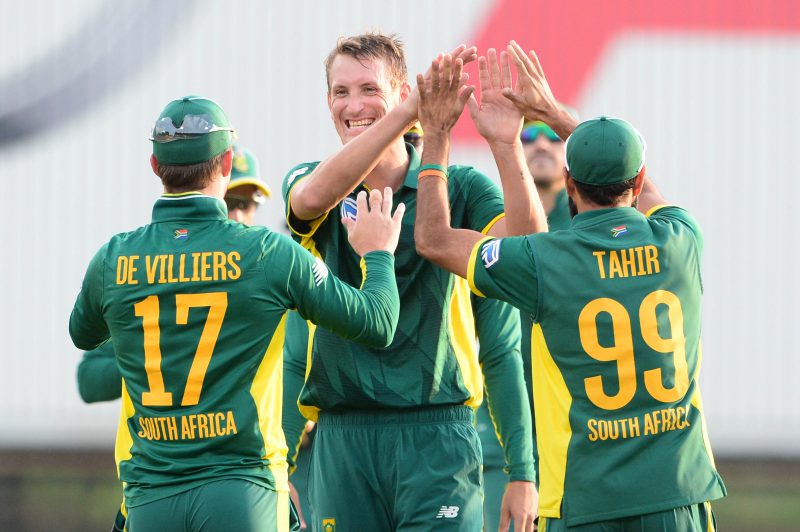 In normal circumstances, the Proteas’ victory by 88 runs over Sri Lanka in Friday night’s final ODI against Sri Lanka would be meaningless.

When South Africa climb onto their plane bound for New Zealand on Saturday evening, they do so as the best 50-over side in the world.

At least according to the International Cricket Council’s official rankings.

Also, you can’t really quibble with the Proteas’ proud record of 14 consecutive wins at home.

This was a routine victory, even if the bowlers slacked off towards the end.

South Africa’s batting continued to blossom as they raced to a massive 384/6, beating Tuesday’s effort of 367/5 at Newlands quite comfortably.

That they piled such a score was down, in no small measure, to Hashim Amla.

He hasn’t quite been himself this summer to date but a week before the start of the New Zealand tour, he truly found his form again.

The bearded star pummeled the disheartened Sri Lankans, scoring a superb 154 off 134 balls to sound an ominous warning to the Black Caps.

For once, Amla didn’t look vulnerable against the new ball and didn’t offer early chances.

But there was a let-off on 38, when he edged a flighted delivery off spinner Dhananjaya de Silva while trying to cut.

Upul Tharanga, stading at slip, dropped the chance and the ball sped to the boundary.

And as many cricketing folk will tell you: you don’t give Hashim Amla a second chance.

He duly made the Islanders pay.

The passage to his hundred was merely steady as he reached the mark off 112 balls.

From there on though, he cut loose, notably slog sweeping and brilliantly slicing sixes.

His opening partner, Quinton de Kock, will also be happy after reaching his 12th ODI century, sweetly striking 16 fours in a 87-ball 109.

There was to be no repeat of Sri Lanka’s batting heroics from Cape Town as they lost four wickets within 10 overs.

Chris Morris showed the way on a lovely batting pitch by keeping it full and tight, ending with career-best figures of 4/31.

Given his example, it was strange that Kagiso Rabada and Wayne Parnell (2/51) continually tried a shorter length.