The Proteas quick hasn't played a single minute of IPL cricket to date but that doesn't mean it's good for the management of his body. 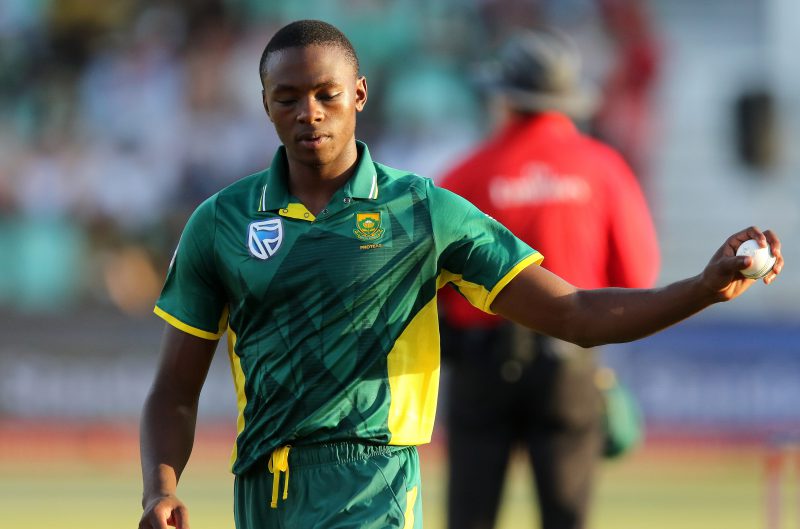 With the national team already sweating over injuries to AB de Villiers and Vernon Philander before the tour of England, having the 21-year-old fast bowler carrying drinks sounds like a good thing.

But it’s actually not.

“I’d prefer Kagiso to be at home to be honest,” said Domingo.

“I can assure you, he’s maybe not playing but he’s definitely bowling in the nets. He’s catching and his fielding. He’s busy.”

Life on the IPL circuit is indeed hardly peaceful, even if a player isn’t being picked.

Cramming 60 matches into 47 days does have its pitfalls and fatigue is still very much a looming danger.

“One of the biggest challenges in the IPL, I’ve heard, is the travelling and training,” said Domingo.

“It’s really hectic. It’s not actually the playing of matches that tires the players. It’s not the four overs he has to bowl in a game that’s going to kill Kagiso.

“It’s the 10 overs he bowls leading into the game or the extra bit of work he has to do on the training field.”

Rabada’s workload has been one of the big themes in the Proteas’ season.

He had already bowled 431 overs in 2016 alone, more than any South African, and also send down 100 overs in the recent Test series against New Zealand.

The dynamic quick had to sit out in the second match of the ODI series there due to a knee niggle and bowled 30 overs while being sick in the first Test in Dunedin.

Typically competitive, Rabada has previously stated he doesn’t need rest at this age but the fitness staff aren’t convinced.

“I’m not unhappy not seeing him playing,” said Domingo.

“His bank account probably wouldn’t be happy but I’d prefer him being here in the country still.”