If the match is not able to be completed on the reserve day the trophy will be shared by the two finalists. 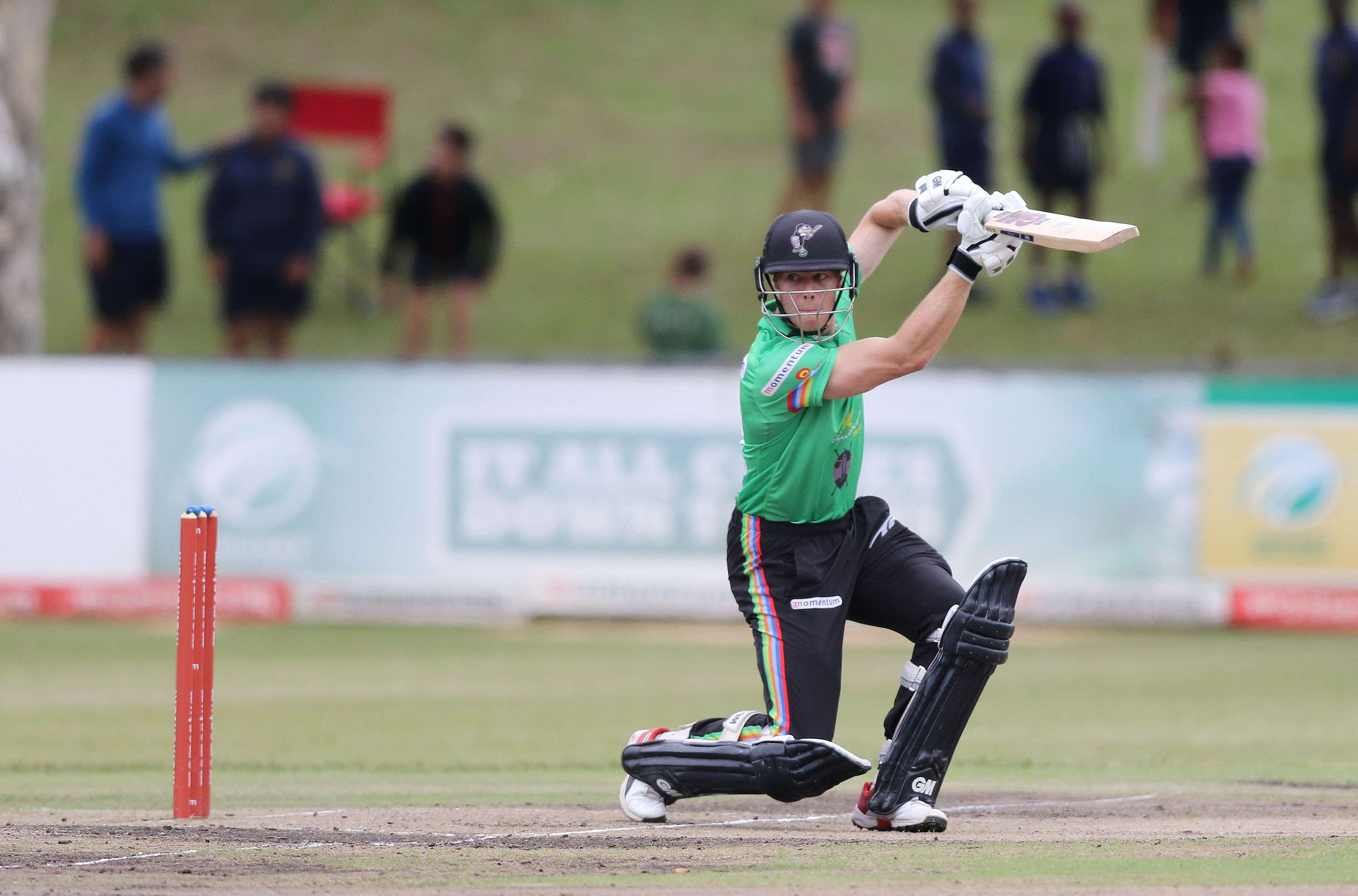 Dolphins opener Grant Roelofsen will no doubt be itching to play in the One-Day Cup final against the Lions on the reserve say on Friday, following Thursday's washout.

The One-Day Cup final between the Dolphins and the Lions was abandoned on Thursday after persistent rain in Potchefstroom – and will now be replayed on the reserve day on Friday.

Wet weather has engulfed the region in recent weeks and had again been forecast for the final, although the forecast is better for the next 24 hours.

Multiple inspections had taken place on Thursday by umpires Allahudien Paleker and Bongani Jele before it was finally decided that the conditions were not suitable for the game to be played.

The competition, the first ever domestic cricket event to be played in a bio-secure environment (BSE), is set to decide the destination of the first domestic title of the 2020/21 season.

Should Friday’s match also be rained out then the title will be shared by defending champions the Dolphins and the Lions.

The tournament was initially scheduled to be played as a regular countrywide event, but due to the Covid-19 second wave, it was instead successfully played out behind closed doors in the North West town to minimize the risk of transmission of the virus.

The first ball will be bowled at 10am with coverage live on SuperSport as well as Cricket South Africa’s (CSA) digital platforms.