"I’m really proud of the girls. It was tough, but they made it look really easy.” 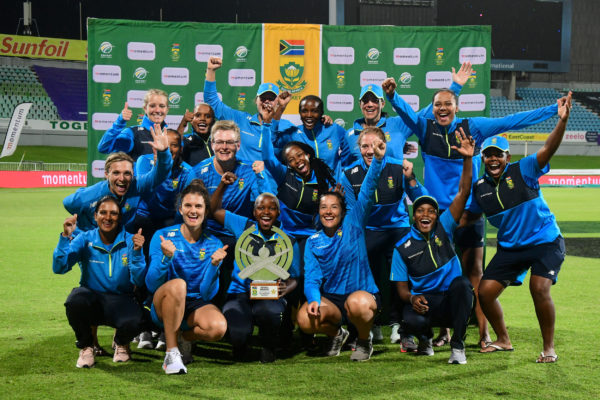 The Proteas women's team followed up their home success against Pakistan at the start of the year with a double series win in the ODIss and T20s against India in India in the last few weeks. Picture: Darren Stewart/Gallo Images

The South Africans arrived back in the country on Thursday after their successful tour where they won both the ODI (4-1) and T20 (2-1) series.

Their victory in the 20-over format was their first ever series triumph over India, while their 50-over win vaulted them up to their highest position ever on the world rankings when they climbed to second.

“The performances from the players were incredible and I don’t think I can praise them enough for their efforts,” said Moreeng.

“I’m really proud of the girls. It was tough, but they made it look really easy.”

Moreeng believed winning first-up had been key to going all the way.

“We were up against one of the best teams in the world in their own conditions,” he said.

“The way we started both series was key and winning those first games had been something we spoke about, especially after not managing that in the past. But we did that and it set the tone in both the ODIs and T20s.” 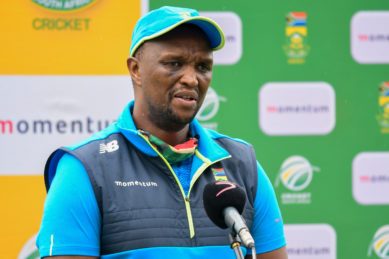 Prior to their tour to India, South Africa beat New Zealand for the first time in an ODI series last year, they reached the ICC T20 World Cup semi-final in Australia and they overcame Pakistan in two white-ball series on home soil in Durban.