Tokyo Olympics: Five SA athletes you don’t know, but should

It's time to get to know some of the other athletes in Team SA at the Tokyo Olympics. Rower John Smith, seen here in action in Rio in 2016, is hoping to bag another medal in Tokyo at this year's Olympics. Picture: Wessel Oosthuizen/Gallo Images

Much has been spoken and written about South Africa’s medal contenders at the Tokyo Olympics, but there is a wide range of personalities in the 183-member national team.

We take a closer look at five athletes in the squad you might not know, but probably should.

The youngest member of the SA team, 15-year-old Awuah has done well just to book her place in the squad.

The rising star from Kimberley will be one of four South African skateboarders taking part as the sport makes its Olympic debut.

She will be the only African competitor in the women’s street competition.

Nine years after winning gold at the 2012 London Games as part of the lightweight coxless four, Smith is back in search of another medal.

A former double sculls world champion, he will turn out this time in the men’s four.

The 31-year-old rower will be joined in the boat by Rio 2016 silver medallist Lawrence Brittain, Kyle Schoonbee and Sandro Torrente.

Carrying a bag full of experience into the Games, Weber will be eager to put up a fight in the brutal 10km open water marathon.

The 24-year-old long-distance swimmer, who finished 18th at the Rio Olympics in 2016, has displayed fine form this year by winning the national title and the popular Midmar Mile.

After booking her place in Tokyo at a qualifying race in Setubal last month, she will hope to spring a surprise in one of the toughest battles of the Games.

Seven years after retiring from competition, Johnston has made a spectacular comeback to secure her place in the SA team.

Pairing up with Laura Strugnell, who has also come out of retirement, they won the duet title at the national championships this season, securing the country’s single artistic swimming spot at the Games.

Johnston and Strugnell will be the first South Africans to compete in artistic swimming at the Olympics since 1992.

While prodigious talent Awuah is at one end of the age spectrum, veteran teammate Oberholzer is at the other.

At 47, Oberholzer is the oldest member of the South African squad.

Nearly four decades since he first started skating, he will make his Olympic debut in the men’s park competition. 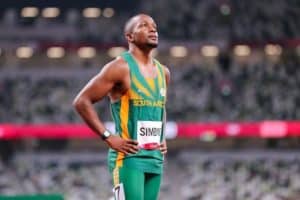 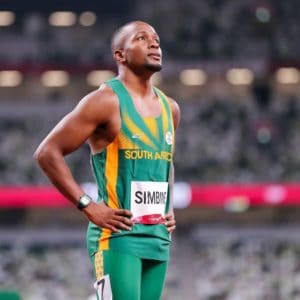 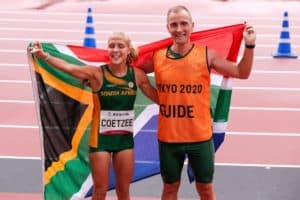 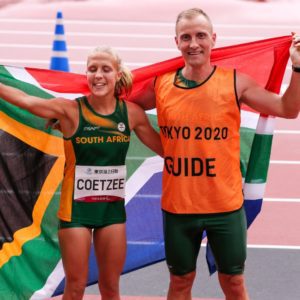 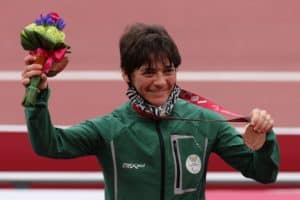 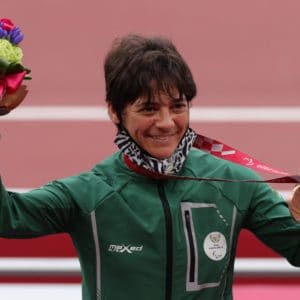 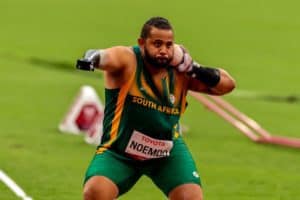 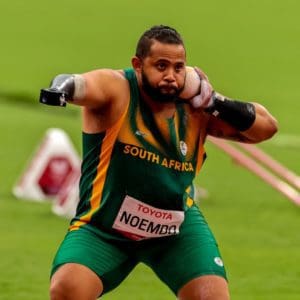