Franco Smith's troops snap a 9-match losing streak with some delightful attacking rugby in the 2nd half against the Sunwolves. 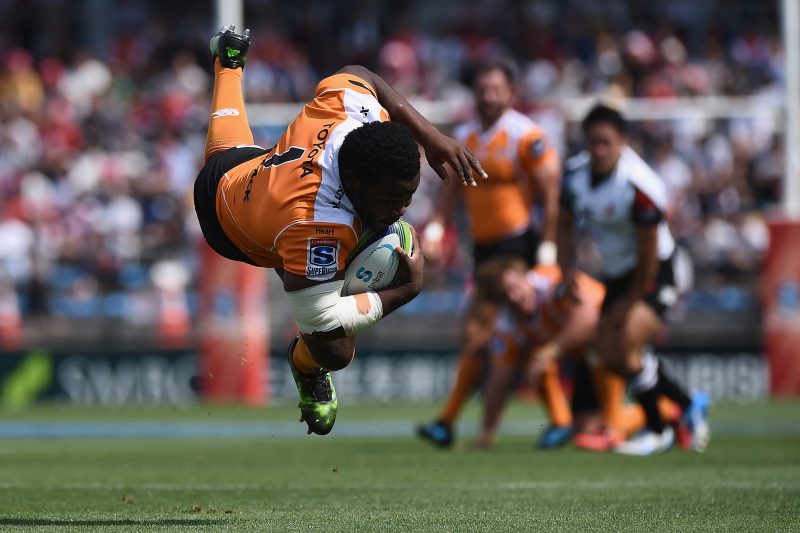 The Cheetahs had a lot to prove on Saturday in Tokyo.

They’re still facing relegation from Super Rugby, while their opponents, the badly outplayed Sunwolves, are safe for the sake of global development of the game.

The Cheetahs, who scored seven tries to one, managed just their third win and broke a nine-game losing streak with their commanding 47-7 victory and also completed the double over the Sunwolves after beating them 38-31 back in round three.

And for good measure they allowed lock Francois Uys, in his farewell season, to take the last conversion and surprisingly he converted wing Sergeal Petersen’s try from the touchline!

Cheetahs flyhalf Niel Marais not only scored his team’s third and decisive try just after the break but he was always in the thick of things, giving direction to his backline, while turning the Sunwolves with clever tactical kicking.

He converted five of his team’s seven tries, while creating the space for Cassiem to score his second try in the 68th minute and a valuable lead of 26-7.