The proposal, submitted by presidential hopeful Zelt Marais, suggests that the salaries of top staff and players be reduced by 25% and turned into equity. 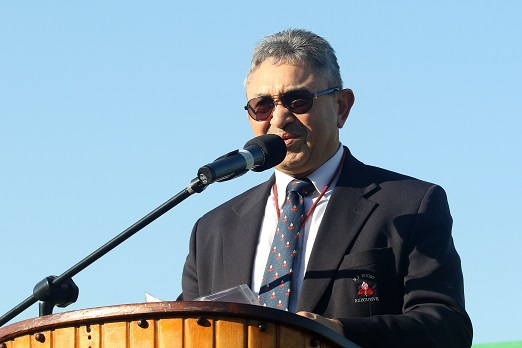 The embattled Western Province Rugby Union (WPRU) on Thursday evening admitted to a “proposal” that would see the salaries of top staff and contracts of players being cut by 25%.

However, the union’s president, Thelo Wakefield, was at pains to point out that the radical strategy “has not been adopted by either the Executive Committee or the Board”.

Earlier reports of austerity measures sent shock waves through the local rugby community and its proposed implementation is the brainchild of  WPRU deputy president, Zelt Marais, who is a tax specialist and has used the plan as his platform for election as president later this month.

At tad bizarrely, Marais’ proposal “softens” the pain of the pay cuts by offering equity in the WPRU’s commercial arm.

Why players would want to invest in a liquidated company has not been addressed.

“It’s unfortunate that this proposal has made its way into the public domain, as it certainly does not reflect the position of all our leadership. At no stage has the Board discussed the possibility of offering equity in lieu of any cuts to salary packages,” said WPRU chief Paul Zacks.


“We are committed to the current turnaround strategy and to retaining the Group’s ability to attract and reward players and support staff of the highest calibre.”

Instead, the union is hoping to solve its “cash flow challenges” by selling off its “unencumbered, high-value real estate properties”.