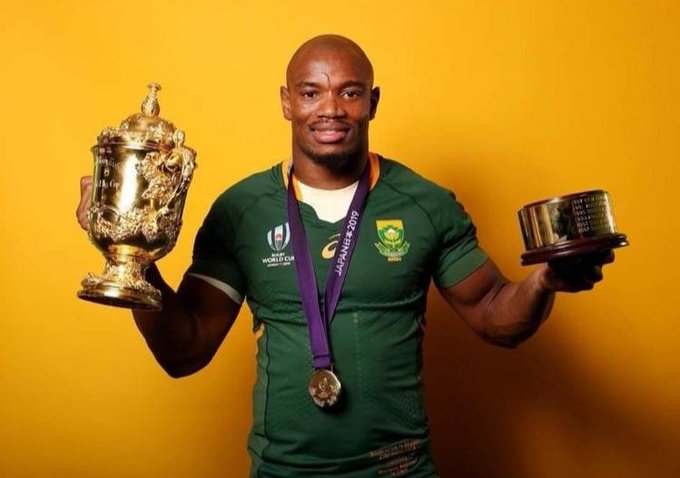 Springbok wing Makazole Mapimpi was the big winner at the Sharks’ annual awards event held at Sun Sibaya in Durban on Tuesday evening.

Mapimpi, who became the first Springbok to score a try in a Rugby World Cup final when South Africa beat England 32-12 in Yokohama last month, walked away with the three major awards.

Mapimpi was also a nominee in the Super Rugby Player-of-the-Year category, but that award went to Andre Esterhuizen.

Meanwhile, centre Burger Odendaal will be the Bulls’ captain during next year’s Super Rugby competition, with prop Trevor Nyakane serving as vice-captain. 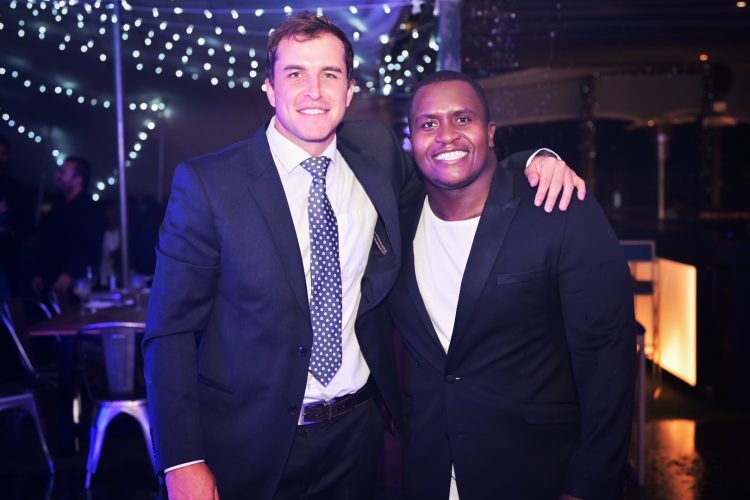 This was confirmed by the Pretoria franchise at their annual awards ceremony in Pretoria on Tuesday night.

Odendaal, who has played for the Bulls since 2013, also won the Super Rugby Back-of-the-Year award.

The 26-year-old takes over the captain’s armband from Handre Pollard, who led the Bulls for most of the 2019 Super Rugby season in the injury-enforced absence of Lood de Jager.

Pollard, who was named Bulls Player-of-the-Year, has left the team to play for Montpellier in France.