“The message from Jake was that we have to take it to the next level, whether that’s in our diet, our training, our gym or whatever." 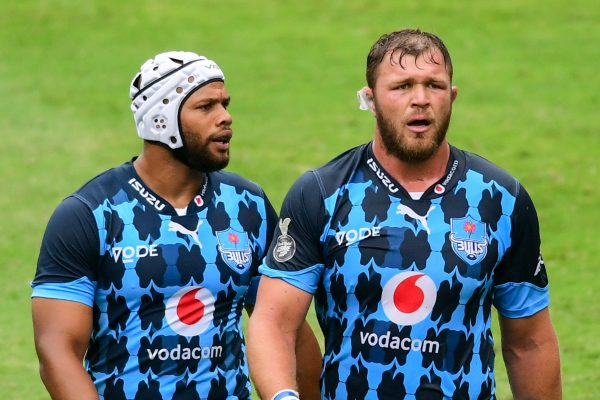 Nizaam Carr and Duane Vermeulen played together for the Bulls in the Super Rugby Unlocked competition, as well as in the Currie Cup, but with the latter man injured Carr could step into the No 8 jersey on a more permanent basis during the preparation matches, starting this weekend. Picture: Getty Images

Nizaam Carr is a Springbok loose-forward who hasn’t had much game time since joining the Bulls, but he said on Tuesday that working with coach Jake White has been one of the best relationships of his career and the desire at Loftus Versfeld is strong to avoid what the player called “the same fate as Liverpool”.

With the talismanic Duane Vermeulen currently unavailable after minor knee surgery, Carr could well get his chance to shine in the preparation series that starts this weekend, with the Bulls taking on Eastern Province in Pretoria on Sunday.

The former Stormers and Wasps star said the message from White has been clear: Even though several of the stars who won both Super Rugby Unlocked and the Currie Cup might not be playing, the Bulls are looking to improve their game still further.

ALSO READ: New coach and captain for Lions as they kick off new rugby season

“The message from Jake was that we have to take it to the next level, whether that’s in our diet, our training, our gym or whatever,” Carr said on Tuesday.

“What happened to Liverpool, what my friends have been telling me about them because I’m not a big football fan … we don’t want to suffer the same fate. So we need to do something different to stay on top, we need to take our game up a notch.

“This series is the perfect opportunity for us to prepare and you can see everyone wants this opportunity. I always back myself to start but I will do whatever I can to help the team, like I had to do for the Currie Cup final.

“But I have a good understanding with Jake and the other coaches, in fact my relationship with Jake is one of the best I’ve experienced with a coach. It’s been fantastic to continue my journey with these fantastic people.”

Carr is probably competing with former Springbok Sevens star Tim Agaba for the eighthman berth vacated by Vermeulen. While Agaba will bring work-rate and physicality to the role, Carr said he sees his strength as being the more classical ability to link with the backs.

“I want to play eighthman, I feel I am best there, but it is nice that I can cover a lot of options and different coaches want different things from their eighthman,” Carr said.

“My strength is linking, mixing it up with the forwards and backs, doing the dirty work if necessary and bringing a high tackle count. I’m also a lineout option although I’m not the biggest guy.”

REVEALED: Why Duane Vermeulen decided to leave the Bulls
5 days ago
5 days ago 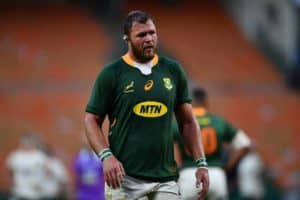 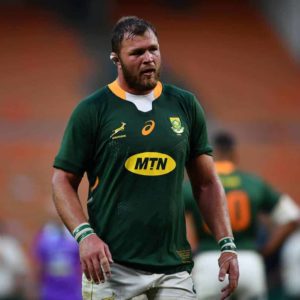 REVEALED: Why Duane Vermeulen decided to leave the Bulls
5 days ago
5 days ago