Sharks scrape to victory in Currie Cup clash with Cheetahs

The hosts lost the territory battle and tried to do too much in their own half. 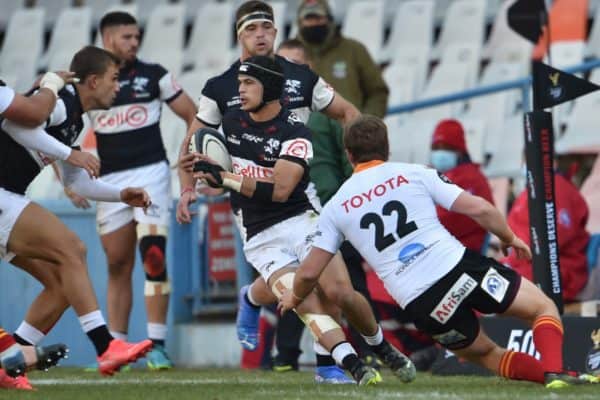 It is often said that rugby teams don’t care how they win, but knowing coach Sean Everitt’s philosophy, the Sharks will be disappointed with their performance even though they beat the Free State Cheetahs 38-31 in their Currie Cup match at Kings Park on Sunday.

The Sharks produced a messy first-half showing but still managed to go into the break 19-18 up. They then received what should have been an enormous boost when Cheetahs flank Jacques Potgieter was red-carded for a shoulder to the head of hooker Dylan Richardson in a rash tackle.

But they just could not stamp their mark on the game due mostly to their own dreadful ill-discipline, but also a failure to do the hard yards first before trying to play fancy rugby. They also lost the territory battle and tried to do too much in their own half.

And so, when the final 10 minutes arrived, the Sharks had only a 38-26 lead when flank Henco Venter and lock Emile van Heerden were both yellow-carded in the space of a minute as the Cheetahs piled on the pressure and referee Stuart Berry tired of repeated infringements.

The short-handed defence did their best but eventually cracked in the 79th minute when Robert Ebersohn, back in Free State colours for the first time in eight years, went over for a try in the corner. Replacement flyhalf Reinhardt Fortuin missed the tricky conversion and substitute flank James Venter then won the crucial turnover in injury time to ensure the Sharks finished in front.

The Sharks had moved into a 26-18 lead straight after Potgieter’s red card as centres Marius Louw and Jeremy Ward broke through in midfield, with scrumhalf Cameron Wright on hand to round off the try, and then went 33-21 up when hooker Kerron van Vuuren went over for the second time in a lineout drive.

Another moment of ill-discipline – this time a tip-tackle by replacement lock Jeandre Labuschagne straight after he came on the field – led to a try for Cheetahs substitute prop Cameron Dawson, but the Sharks struck back when Louw’s excellent kick into the Cheetahs’ in-goal area was chased down by wing Thaakir Abrahams.

They then spent most of the rest of the match clinging on by their fingertips in their own half.

The Cheetahs have conceded plenty of points in recent weeks and, having dominated the first half, two moments of poor defence cost them two tries and the lead.

The first came in the 12th minute when they left a big gap next to a maul and Wright was able to burst clear before passing a long pass out wide to Abrahams, who showed his searing pace to score.

Then, on the half-hour, Henco Venter was able to pick up at the base of a scrum and make it almost to the tryline without being challenged, before crashing through two tackles to score.

The Sharks will find themselves up against much tougher and more clinical opposition as the Currie Cup heads to a finish in the coming weeks and will have to regain their focus. 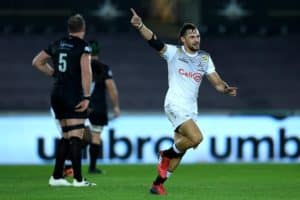 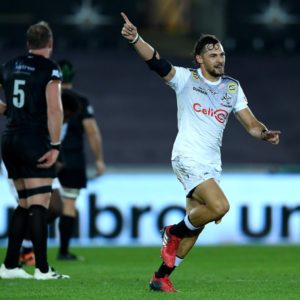 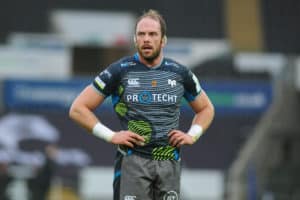 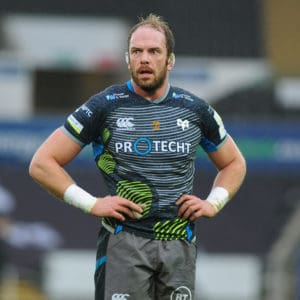