White rotates his forwards as Smith starts at flyhalf for Bulls

It is the Pretoria-based team's final United Rugby Championship tour match, having won one and lost two. 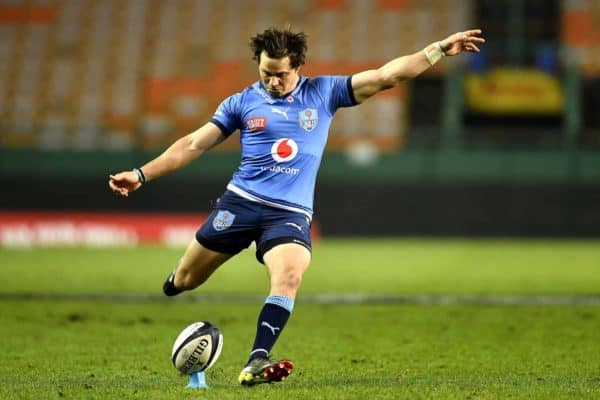 The Bulls have kept consistency in their backline while making a handful of changes in the forwards ahead of their United Rugby Championship round four clash against Edinburgh Rugby on Saturday.

The side will see Chris Smith earning a starting berth at flyhalf as the only change to the backline that faced Cardiff Rugby a week ago.

Smith replaces the injured Johan Goosen, who has returned to South Africa, while veteran Morne Steyn is on the bench.

The forwards will see the return of Lizo Gqoboka and Mornay Smith as the starting props, while a new loose trio will see captain Marcell Coetzee playing alongside Arno Botha at blindside flanker and Muller Uys at No 8.

Bulls director of rugby, Jake White, said: “It’s been quite an experience for our squad in these past four weeks in the UK, adapting to the United Rugby Championship – new opposition and unfamiliar conditions.

“Edinburgh is a top side that is well-coached, with a number of international players. We expect another challenging encounter against a competitive opposition. We look forward to ending off this tour on a high note.”