The Lions are fully focussed on the next two weeks as they prepare to take on the Cardiff Blues and Munster. 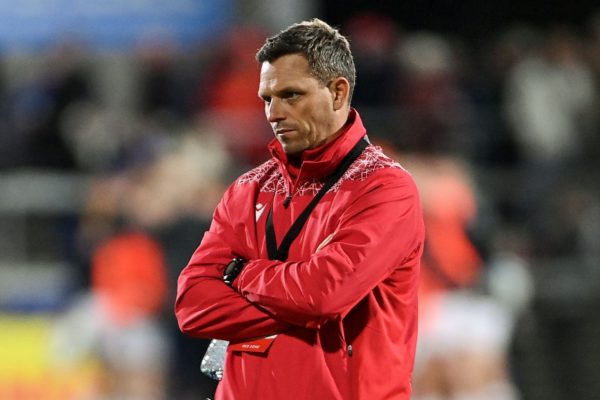 The Lions are preparing for battle on three different fronts as they head into the new year, taking part in the premier United Rugby Championship competition, as well as the Currie Cup and U-20 competitions.

The senior team first tackle a two-week home stint in the URC before breaking for a month and then resuming their campaign again in January, when the Currie Cup and U-20 Cup are set to get under way.

“It is a challenge. Some competitions still have to be rubber stamped at our (SA Rugby) AGM in December,” explained Lions CEO Rudolf Straeuli.

“We will have players competing in both competitions (URC and CC) at the same time, but we will be focussing on two squads, so the calendar is going to be quite full.”

The Lions, however, will have their full attention on the next two weekends as they prepare to take on the Cardiff Blues on Sunday followed by Munster next week.

Coach Ivan van Rooyen will be firing up his side for a powerful home showing, with the Lions hoping to pick up at least one win before they again face a four-week layoff.

“In the next cycle hopefully we will be playing EPCR (Champions Cup), so this break in play won’t be there again, and this will be the last time we have a three or four week break at this time,” explained Straeuli.

“The players and coaching staff are hugely excited about this new competition. We have limited people in the stadium this weekend (2 000 spectators) but there is a real vibe of excitement and hopefully it can follow with more good things to come.”