No more roar: A long list of players have said goodbye to the Lions

Burger Odendaal, a senior of the side, is the latest high-profile player to opt for a new team. 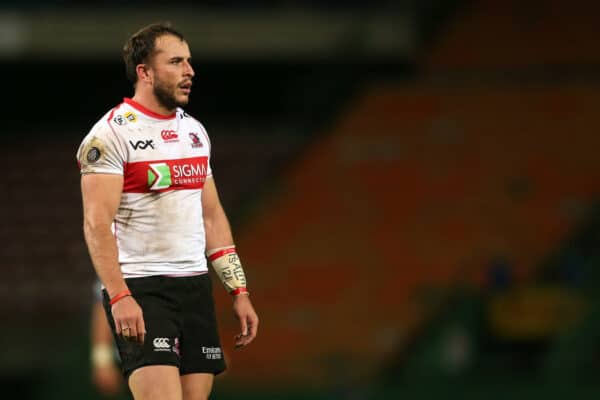 And it doesn’t look like they’re going to regain it any time soon.

They’ve found the going tough in the Currie Cup (4th in the standings in 2020 and 7th in 2021) and in the United Rugby Championship (currently 14th out of 16 teams) in the last two years and will need some kind of miracle to turn things around.

Their biggest problem though is they’re taking on some of the best teams in Europe with a mix-and-match side, with few real stars, while their fellow South African sides are full of internationals.

Losing players at regular intervals has been a major problem for the Lions over the years, and while they’re not the only South African franchise to suffer big losses to the cash-rich clubs of Europe and Japan, they seem to be harder hit than other outfits.

Odendaal is another experienced campaigner to depart Joburg, just like so many others before him, since the Lions featured so prominently in Super Rugby in 2016, 2017 and 2018 when they played in three straight finals.

The list of players to say goodbye to Ellis Park in the last five years is a who’s who of recent Lions rugby:

There are several other players not listed here who’ve also sought greener pastures.

In recent times, departed men such as Jaco Kriel and Ruan Dreyer returned to Joburg, while veteran prop Jannie du Plessis also teamed up with the Joburg side.

And while there are several up-and-coming young players full of promise in the Lions set-up, the squad lacks quality depth and hardened campaigners who’ve played Test rugby. There is not one current Bok in the squad.

The big question now is, who’ll be next to exit Ellis Park? Rising centre Wandisile Simelane has hinted at a move for a while, and the Tshituka brothers, Vincent and Emmanual, will be very sought-after, as will the likes of Carlu Sadie, Francke Horn, and Jordan Hendrikse.

The Lions, with just two wins from seven matches in the URC, face Leinster in Dublin on Friday.