"The SA Select XV games will provide us with a chance to cast our net wider, build squad depth and give players game time." 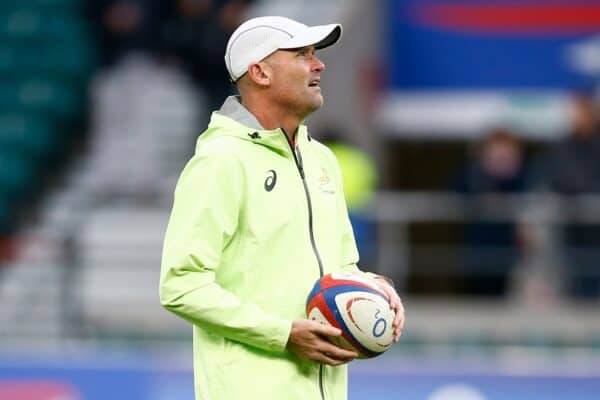 The Springboks will play four Tests on their year-end tour in November against Ireland, France, Italy, and England, while an SA Select XV game has also been confirmed against the Bristol Bears as part of a planned series of midweek games.

The Boks will kick off their tour against Ireland at the Aviva Stadium in Dublin, and this will be followed by a Test against France at Marseille’s Stade Vélodrome. Italy await next, with the venue yet to be confirmed by the hosts, while the tour will conclude against England at Twickenham in London.

Negotiations are also underway to arrange two more midweek games for an SA Select XV team during the tour, following confirmation that a fixture against the Bristol Bears at the 27 000-seater Ashton Gate stadium will be held on 17 November.

These matches will complete what will be a challenging international season for the Springboks which already features the current series against Wales and the Rugby Championship.

“Our traditional year-end tour is taking shape, and the fact that we have confirmed one of the SA Select XV games already is great news,” said Springbok coach Jacques Nienaber.

“The SA Select XV games will provide us with a chance to cast our net wider, build squad depth and give players as much game time as possible as the 2023 Rugby World Cup in France draws nearer.

“We only have a limited number of matches left before we kick off our Rugby World Cup campaign in September next year, and we need to use every opportunity we can to give the players game time to develop our player combinations and build squad depth.”