The round of 32 fixtures will kick off on Wednesday, 5 February 2020 with the last fixture being played on Tuesday, 11 February 2020. 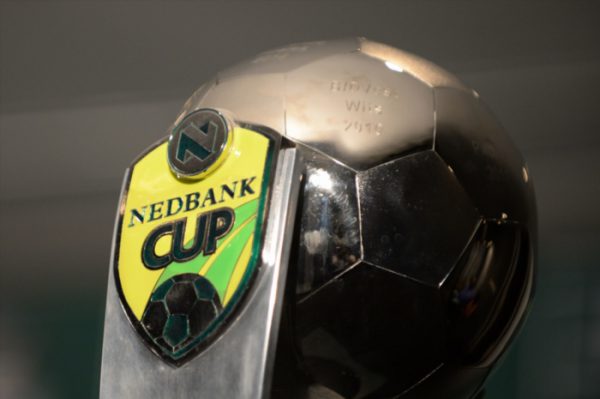 READ: Bafana to face Ghana and Zimbabwe on the road to World Cup 2022

The following day (Saturday), there will be a total of seven fixtures which will include a clash between lower division sides, Amavarara FC (Eastern Cape) and Super Eagles (Free State) at the Sisa Dukashe Stadium in East London as well as the much-publicised Tshwane Derby between Mamelodi Sundowns and SuperSport United at the Loftus Versfeld Stadium.

On the same day, Jomo Cosmos will be at home to ABC Motsepe side Hungry Lions while Mbombela United and Cape Town City clash at the Kanyamazane Stadium. Kick-off for all four matches is at 3pm.

The last two fixtures of the round of 32 will take place on Tuesday night, 11 February 2020. ABC Motsepe League sides, Zizwe United (Western Cape) and Happy Wanders (KwaZulu Natal) will lock horns at the Athlone Stadium while Polokwane City and Baroka FC will renew their rivalry in the Polokwane derby, this time for a place in the Nedbank Cup last 16. 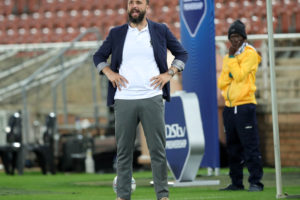