Black Leopards have revealed that they have suspended their coach Cavin Johnson. 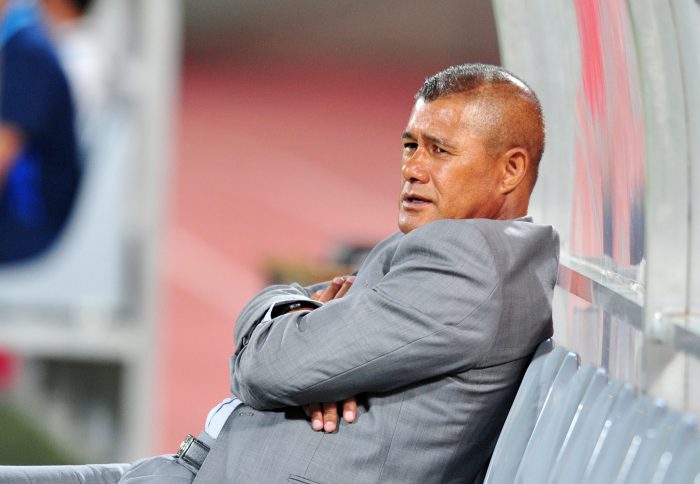 Johnson led Lidoda Duvha on a seven-match winless streak before he was placed on suspension by club bosses.

The 1-0 loss to Cape Town City over the weekend prompted his suspension.

The struggling Limpopo outfit has since appointed Allan Clark as the interim coach.

Leopards are currently 14th on the log standings, level on points with bottom-placed AmaZulu and are only separated by goal difference.b 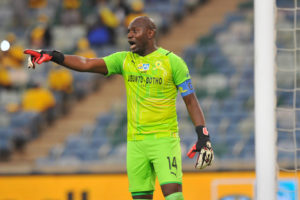 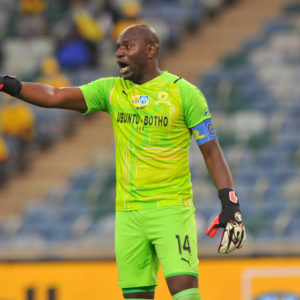