Khumalo left Amakhosi in 2017 to take up the job of technical director at Baroka FC. 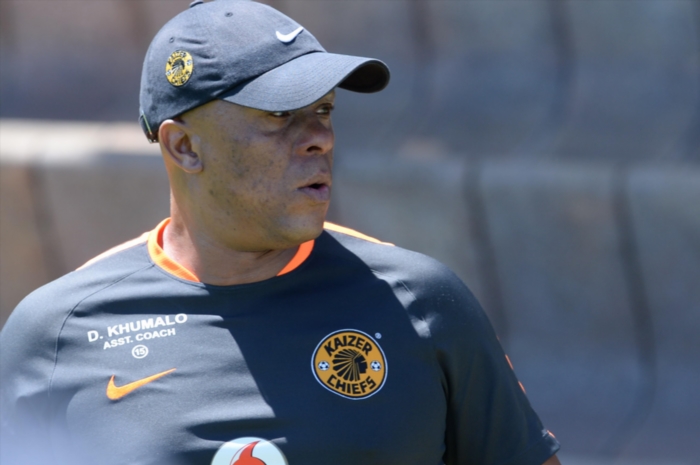 Kaizer Chiefs legend Doctor Khumalo has indicated that he could return to the club in the near future.

Khumalo left Amakhosi in 2017 to take up the job of technical director at Baroka FC.

Khumalo was involved in the Chiefs’ 50th-anniversary celebrations and he says that shows he and Chiefs still have a good working relationship.

“For me to be included in the celebrations and be part of it shows that we still have a good relationship,” Khumalo told The Sowetan.

“It signifies the fact that there is another way of working together again because not all has been lost. When I left it was just a case of me going to explore something else that I have never done before.

“It’s just for us to wait for that moment when the two brands will be together again. I might not be there physically but spiritually the club will always be a part of me. In time we will sit and announce what my role would be at the club,” added Khumalo.

Before he left Chiefs, Khumalo was earmarked for the technical advisor role and it’s unclear if he would be given that role.