Pirates’ trophy drought continues as they bow out of Nedbank Cup

Pirates bowed out of the Nedbank Cup after losing 3-2 on penalties to Wits at Orlando Stadium on Saturday afternoon. 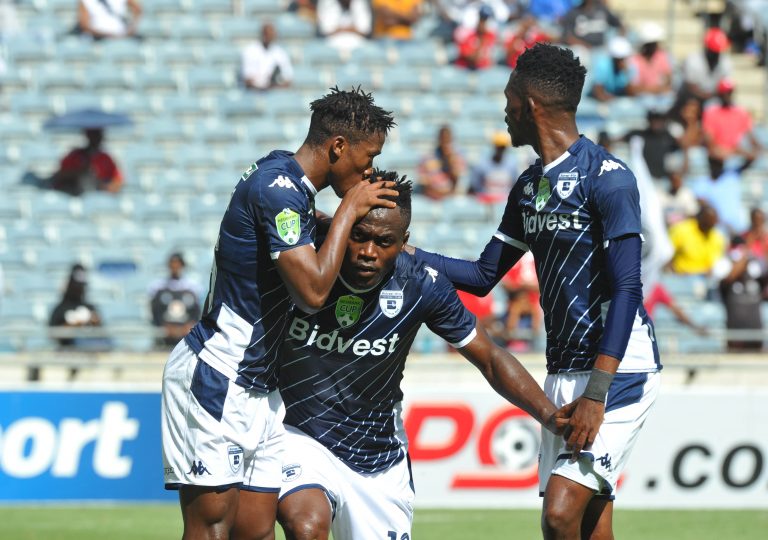 The drought trophy continues for Orlando Pirates after they were eliminated by Bidvest Wits from the last piece of silverware the side had any real chances of banking this season in a dramatic Nedbank Cup match that was decided on penalties at Orlando Stadium on Sunday afternoon.

While the Buccaneers are second in the league standings, their chances of lifting the Absa Premiership title are more mathematical than real and hugely depend on other teams dropping the ball than on their own doing.

What was to end as a bad afternoon for Pirates started in that tone when Bienvenu Eva Nga put the visitors 1-0 up, converting a penalty after Fortune Makaringe was judged to have handled the ball inside his team’s box. With the home side looking for a way back, they were dealt another blow when a long ball from Ricardo Goss found Deon Hotto who mae no mistake and put it past an advancing Joris Delle who in goal for the first time after a while.

Pirates had some chances towards the end of the first half but nothing came of them. At half time, Pirates coach, Josef Zinnbauer quicly disappeared into the dressing room leaving his players behind in clear indication that he was not impressed with their display. And whatever the 49-year-old German mentor said worked as the Buccaneers staged a dramatic comeback in the second half.

But before Pirates could come back, it was Wits who almost made it 3-0 with Eva Nga unlucky to see his header from a corner hit the upright with Delle beaten early in the second half. But five minutes into the second half, Pirates should have pulled one back with Luvuyo Memela expertly looping the ball over the Wits defence to find Pule and set him up on goal. The latter however hurried his shot and it went over when left with only the keeper to beat.

Lepasa also had an effort saved at 55 minutes as the Buccaneers threw everything they have at their visitors. Their efforts finally paid off when Thembinkosi Lorch converted from inside the Wits box after he was allowed space and time inside the Wits box in the 69th minute. Justin Shonga also came close a minute later but his effort sailed wide.

It was captain Happy Jele who was to bring Pirates back into the game when he equalised with a header from a Memela free kick with just over 15 minutes to the end of the match.

A little drama ensued just a minute into the end of the first half of extra time when Wits were denied what looked to be a valid penalty appeal when Jele clipped Gift Motupa inside his own box. A few seconds later, Memela was brought down at the other end and Victor Gomes pointed to the spot. Wits players huddled around him in protest and Elias Pelembe was sent off as a result.

Lepasa confidently took the ball to the spot wile the protests were going on and went on to beat Goss with a solid shot to his right wile he dived left. Wits turned the game on its head in the last minute of extra time when Motupa scored in an empty net following a defensive mismatch by the Buccaneers.