The Zambian has failed to make an impact at the Buccaneers since his arrival in 2019. 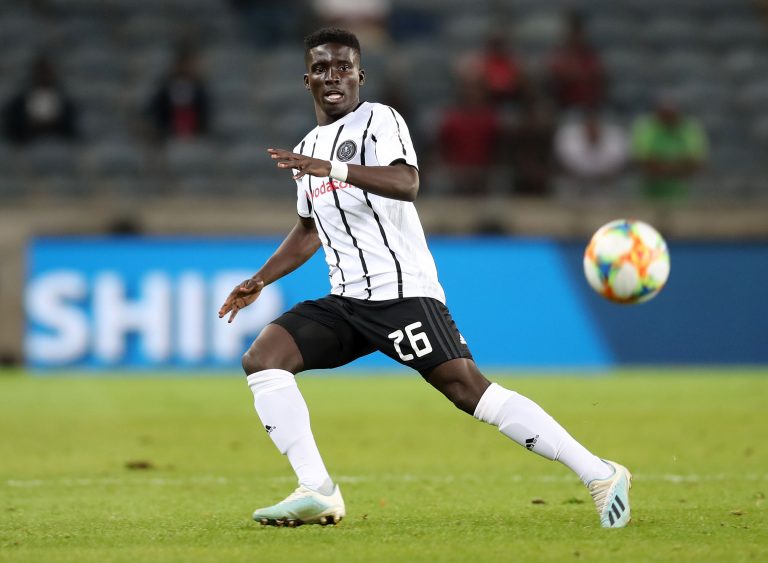 An insider at Orlando Pirates has revealed that midfielder Austin Muwowo is desperate to leave the club and go elsewhere where he will be able to get game time.

The Zambian has failed to make an impact at the Buccaneers since his arrival in 2019.

According to the source, Muwowo has been working very hard at training, but doesn’t seem to know what he is not doing right to play.

“My guy, it’s like any other player at any other club who doesn’t play, they become frustrated. It’s really eating him inside because he knows his qualities and he works very hard. I don’t blame him for wanting to leave.

“His agent tried to secure a loan but the management refused, they say he is still part of the plans at the club. So, I’m not really sure what’s going to happen, maybe his wishes might be granted before the transfer deadline,” said the source. The transfer window closes on November 30.

Rantie has struggled to get a team locally since leaving Sundowns where he experienced some personal social issues which led to the club letting him go.

READ: Zinnbauer thanks South Africans for the support as his son battles for his life in hospital

But the former Bafana Bafana marksman is said to be looking to revive his career in the east-African country.