PSL to observe moment of silence for Leopards boss’ wife 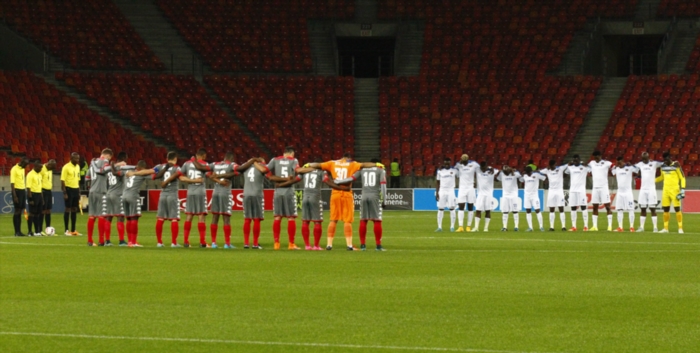 The Premier Soccer League has confirmed the passing of Mrs Mphodo Dorothea Ramunenyiwa-Thidiela.

The football body has passed its condolences to Leopards chairman David Thidiela and his family. Her passing comes before Leopards is set to take on Stellenbosch FC in an away fixture at Danie Craven Stadium on Friday night. Lidoda Duvha will go in search for their second win of the season as they seat the bottom to the Dstv Premiership League this season. The Limpopo outfit have one game in hand after their game against Golden Arrows was called off due to heavy rain.

The passing of Ramunenyiwa-Thidiela comes after Kaizer Chiefs revealed the passing of Johannes Ntshavheni Mathoho who is defender Erick Mathoho’s father.

“The PSL Executive Committee conveys its heartfelt condolences to the Thidiela family and Black Leopards FC for the loss of the Matriarch of the family. We supplicate that God gives them fortitude at this moment of their extreme grief and pain,” continued the statement from the PSL.

“The PSL will observe a moment of silence ahead of this weekends’ DStv Premiership and GladAfrica Championship fixtures. May her soul repose peacefully.”