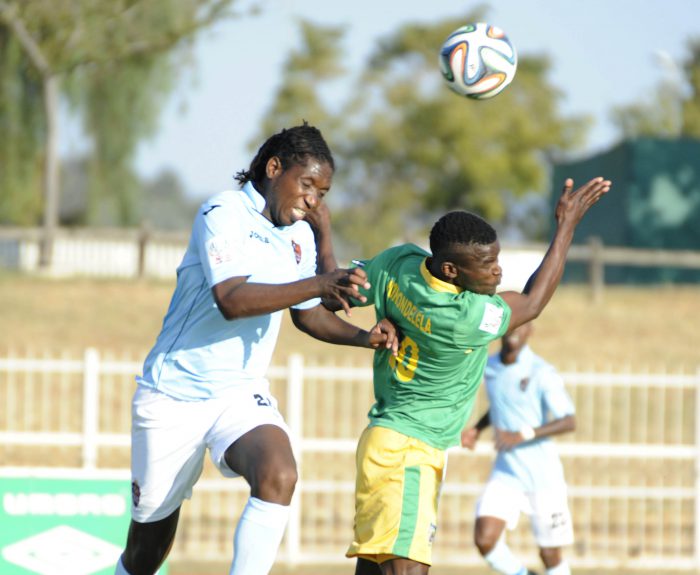 Table topping Amabhubesi confirmed on Friday that former Amakhosi midfielder, Steven Ncanana had been released by the club.

“It was a mutual termination because what happens is that after six months we review the (players’) contracts,” said Amabhubesi CEO, Jomo Biyela.

Ncanana joined Amakhosi in 2010 and was heralded as a future star, but failed to make the grade and was eventually offloaded in 2012.

Biyela said Thanda – who are top of the NFD standings with 32 points – will sign four players during the current transfer window but declined to name them.