AmaZulu coach Joey Antipas has asked Kaizer Chiefs striker Michelle Katsvairo to step up his game to cement his reputation as a talented forward.

Antipas worked with Katsavairo at Zimbabwean side Chicken Inn and the coach believes Katsairo will shine at Chiefs as soon as he settles in.

“Having worked with Michelle at Chicken Inn, and knowing his ability as a fearless striker with an eye for goal, I have no doubt that once he has fully found his feet at Chiefs he is bound to be their reliable striker,” Antipas told Vodacom Soccer.

“Look, there is no doubt about his ability as a striker, but obviously being a foreign player at a big team like Chiefs comes with high expectations and pressure.

“So, Michelle has to pull up his socks up and prove his worth by creating and scoring more goals, because he has constantly been getting game-time,” added Antipas. 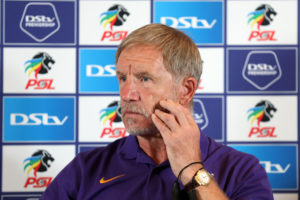 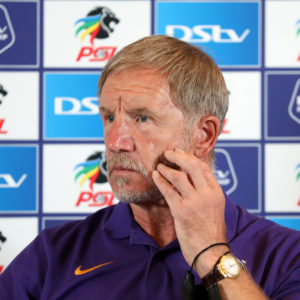 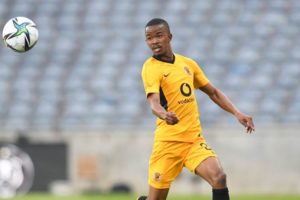 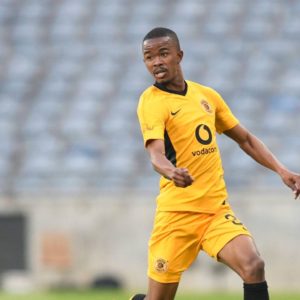