Ajax Cape Town have announced the signing of Platinum Stars defender Isaac Nhlapo on a pre-contract. 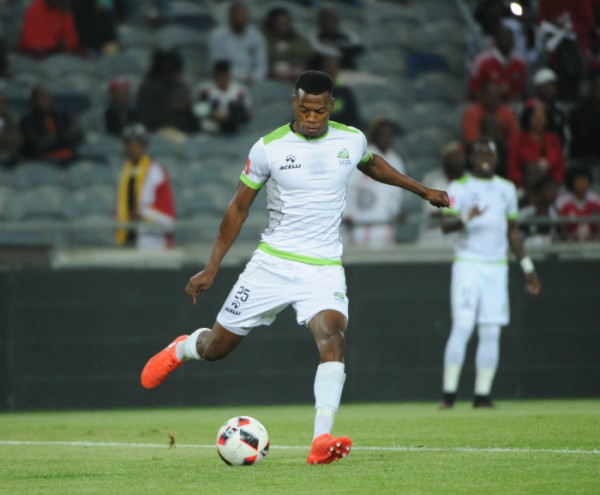 The Urban Warriors made the announcement on their official website.

“Nhlapo will officially join the Urban Warriors ahead of the 2017/18 Premier Soccer League (PSL) season,” read the club statement.

“Good centre backs are extremely hard to find in South Africa, and when someone of Isaac’s calibre becomes available on a free; it was an easy decision,” said Efstathiou.

“It was one position that we wanted to strengthen in the January transfer window. It is unfortunate that we haven’t been able to bring him to the club for the second half of this season, but it’s great that we can start to strengthen the squad early for the 2017/18 season.

“After speaking to him, he seems raring to go and would love to join the club straight away.”

The 26-year-old has been capped on one occasion by Bafana Bafana, playing 41 minutes in a friendly match against Ghana at the Moses Mabhida Stadium in October last year.