Komphela opens the door for Manqele and Mthembu 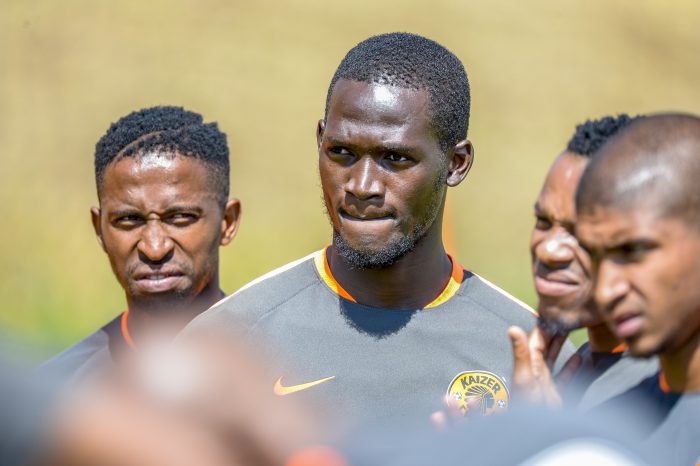 Manqele and Mthembu have fallen out of favour at Naturena and Chiefs are negotiating settlement agreements with them.

“They are still contracted to the club, and they will not be treated differently,” Komphela told reporters.

“Like everyone else in the team, they will be judged by their performances at training, and be selected on merit.”

Mthembu, who is yet to feature for Amakhosi this season, failed to secure a move to Bloemfontein Celtic in January.

Manqele, on the other hand, has also struggled to cement his spot in Komphela’s starting line-up, making eight appearances in all competitions for the Glamour Boys in the first half of the season.

The 49-year-old mentor though, warned both Manqele and Mthembu that they will have to pull up their socks like the rest of their teammates if they want to return to his team.

Usuthu out to reclaim owed points at Chiefs, says Sikhakhane
4 hours ago
4 hours ago

Usuthu out to reclaim owed points at Chiefs, says Sikhakhane
4 hours ago
4 hours ago