Kaizer Chiefs have confirmed that Willard Katsande has signed a new deal with the club, thereby ending speculation about his future with Amakhosi. 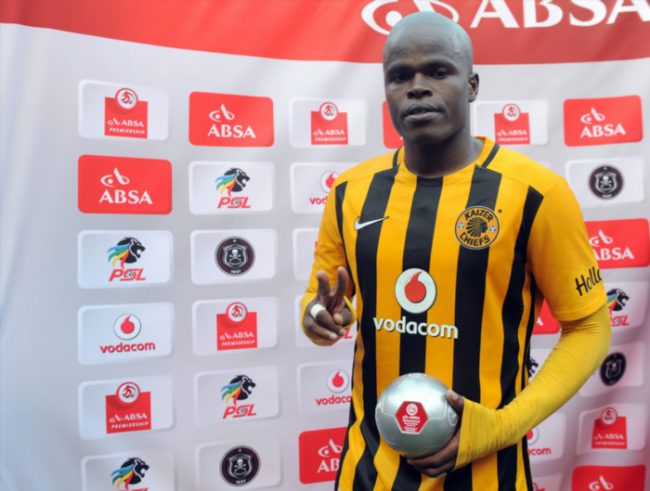 The 31-year-old midfielder has signed a three-year extension with the Glamour Boys that will see him remain at the club until 2020.

Amakhosi announced the news through a statement on their official website.

“Midfielder Willard Katsande has put pen to paper to confirm his stay at Naturena for another three seasons. The Zimbabwe International’s signature comes amidst much speculation about his future,” read the statement.

“Katsande joined Kaizer Chiefs from Ajax Cape Town in 2011. And, despite being a true team player, the midfielder won several individual awards since joining the Glamour Boys, including being selected as Kaizer Chiefs’ best player for the 2013/2014 and 2015/2016 seasons.