Lentjies is still our player – Maritzburg 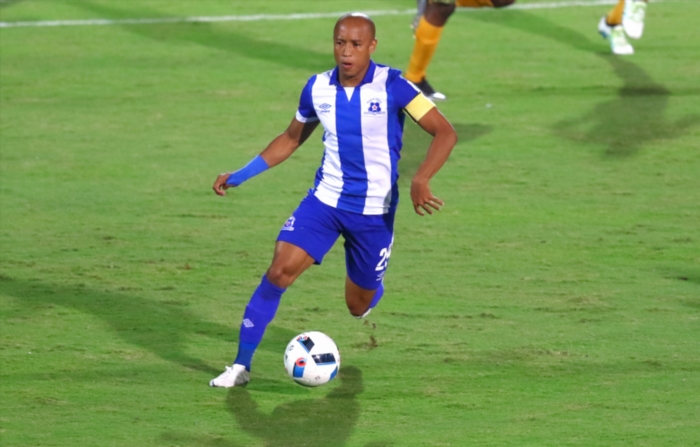 Chippa announced on Wednesday that they had secured Lentjies’ signature but Kadodia says it can’t be true.

“Kurt has a contract with us until June 2018 and nobody has spoken to us about buying him,” said Kadodia on Thursday.

The Chilli Boys were left with egg on their face as it appeared they had been duped by a bogus agent after they announced their capture of Polokwane City’s Puleng Tlolane.

The Rise and Shine striker told Daily Sun on Thursday that he didn’t have an agent and was still contracted to the Limpopo based side.

“I didn’t sign a contract with any team, and I don’t have an agent. I don’t need one to represent me anywhere because I belong to Polokwane City. People just want to mess up my career and I don’t appreciate that at all,” Tlolane was quoted as saying.

Asked if the same could have happened with Lentjies, Kadodia said: “I don’t want to be caught in a public debate about these things. What I know and can confirm is that Lentijies is still our player.”