Orlando Pirates defender Ayanda Gcaba says Kjell Jonevret is amongst the best coaches he has worked with. 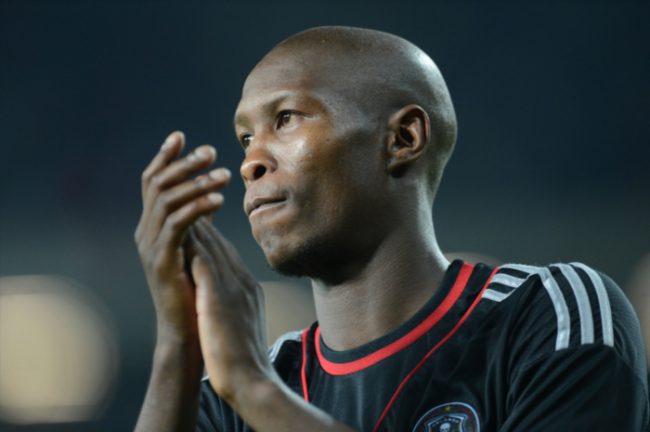 Jonevret is rumoured to be on his way out of Pirates before the start of the new season after falling to help the team finish in the top eight or win the Nedbank Cup.

“He’s a great coach. I’ve worked with other great coaches – Eric Tinkler, Roger de Sa, ‘VV’ [Vladimir Vermezovic] – and each coach has his own philosophy and the players that he wants to play,” Gcaba told KickOff.

“I’ve been happy and grateful that he came and gave me a chance to play, and I’ve been playing [regularly], so we will see how things go next season.”

With Pirates having parted ways with players like Brighton Mhlongo, the defender wished his former teammates well at their new clubs.

“It’s football – players come and go – they have gone. We aren’t happy about it but it’s part of football and part of life,” he conceded.

“Wherever they are, I hope they do their best and we just have to focus on ourselves.”