One of the two fans that died during a stampede at the FNB Stadium on Saturday has been identified. 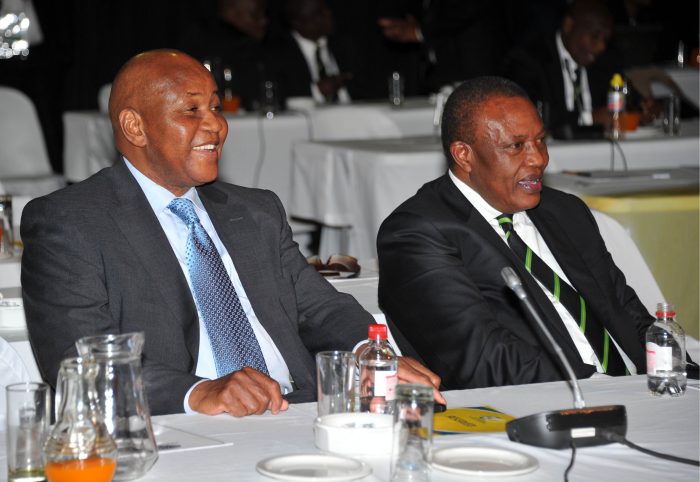 Orlando Pirates chairman Irvin Khoza revealed during a media briefing at PSL offices on Monday that one of the victims was Prince Chauke of the Sabie branch.

Khoza added that the name of the other victim could not be revealed because his family had not been informed yet.

“On behalf of Orlando Pirates Football Club and Kaizer Chiefs, we want to extend our condolences to the families of the two deceased member,” said Khoza.

“I will ask everybody to stand to observe a moment of silence for Mr Prince Chauke of the Sabie branch and also the member that has not yet been disclosed in view of the members of the family not being contacted,” added Khoza.

It is reported that 19 other people were injured during the stampede that claimed the two lives.