Mabena unaware of Chiefs interest in him

Platinum Stars striker Ndumiso Mabena says he was never contacted by Kaizer Chiefs before he was signed by Bloemfontein Celtic. 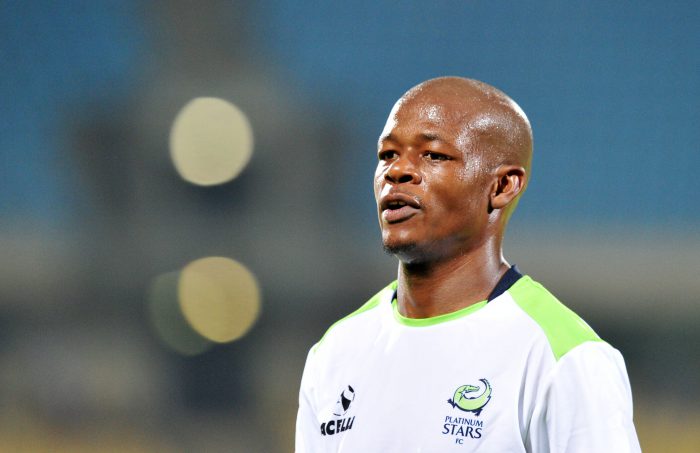 Mabena was linked with a move to Chiefs after his contract with Dikwena expired at the end of last season. He joined Celtic last month on a two-year deal.

“I can’t talk about that [Chiefs speculation] because it’s something that I didn’t know,” Mabena tells KickOff.com.

“It was something that was a rumour to me and that was seen in the newspapers. Remember, I was away with Platinum Stars playing in the Caf Confederation Cup for two weeks so it is something that I know of [from the papers]. But nobody called me [from Chiefs] and nobody said anything to me.”

Mabena is grateful to Dikwena for their contribution to his career after he left Orlando Pirates in a cloud of disappointment following his failure to fit into the Pirates setup.

“I think playing in Africa as well, helping them to get to the group stages of the Caf Confederation Cup, that was also an achievement.

“But to be honest with you, I wasn’t surprised to be released because my contract was finished. I was a free agent and Celtic wanted my service so I was available for them.”