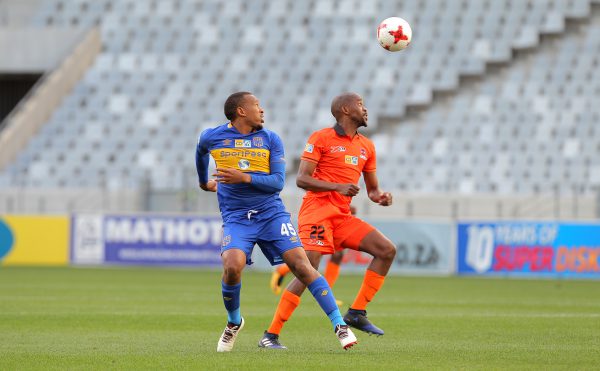 Majoro came under fire this past weekend when he missed a couple of easy chances during the MTN8 quarterfinal match against Polokwane City on Saturday, but McCarthy is confident that the striker will find his scoring touch again.

“He just needs to continue doing what he’s doing. As a striker when you don’t create, when you don’t get into positions where you can score goals, that’s when you have to worry,” McCarthy told KickOff.

“When he gets himself into positions where he can score but doesn’t put the ball into the back of the net, it’s part of the game. Sometimes your luck is against you, but at least you are creating chances and you are giving your team that option. When you are on your day then those ones go in. He could have easily bagged himself a hat-trick.

“So I think for him it was important to see that he’s still mobile enough to get in behind the defence, and when the team creates chances he’s the one on the end of those chances. So as long as he does that, and we create chances and it falls to a striker, then I’m very happy. Then it’s just a question of his luck changing and once one goes in then the goals will start rolling in. He must just continue doing that, and once he scores one, he’s going to score 15.”