We told Ekstein to step up – Khune

Hendrick Ekstein is fast becoming a crowd favourite again at Kaizer Chiefs as he has raised his game and becoming a crucial part of Steve Komphela’s team. 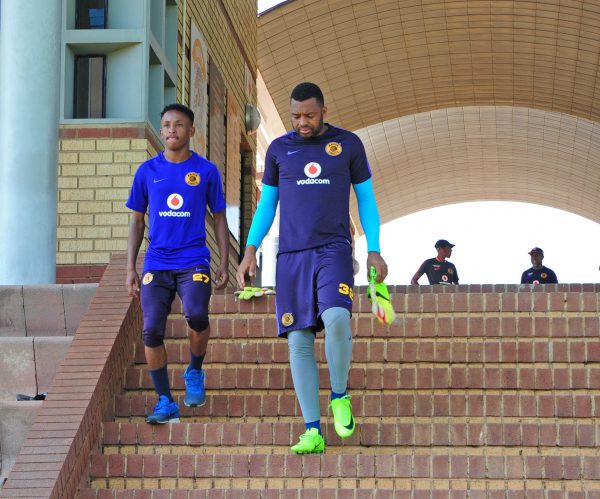 The 26-year-old showed a lot of potential when he initially joined Amakhosi from an amateur team who played a friendly against Amakhosi but he seemed to fizzling out as he made tabloid headlines over his alleged off-the-field misdemeanours.

Club captain Itumeleng Khune has however revealed how the intervention of senior players has made ‘Pule’ a better player.

“Ekstein has raised his hand. He wants to play week in and week out. We told him that he’s got a lot of potential but he hasn’t shown it and he is starting to step up to the plate now,” said Khune.