Bidvest Wits coach Gavin Hunt is upset that his side seems to be struggling at the start of this season. 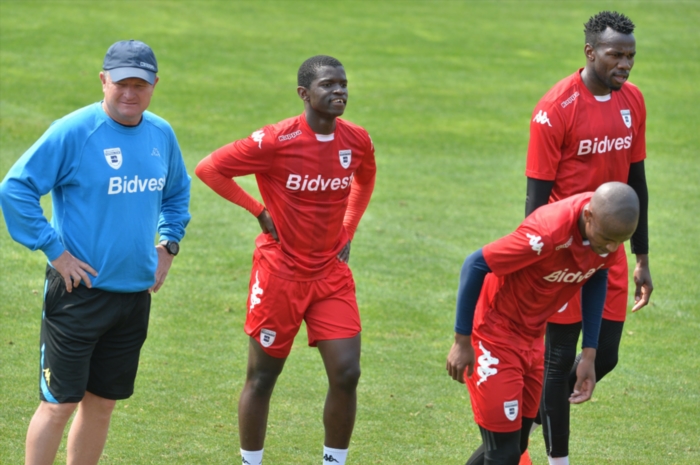 Wits lost to Cape Town City for the second time this season when the two sides met in the semi-final of the MTN8 on Sunday.

“I thought we were by far the better team‚ the players tried to play‚ but it was difficult. It’s disappointing because I thought we did all the playing and they [City] sat in. But that’s the way they play‚” Hunt told The Sowetan.

“In the first game [against City] and this game we conceded from a set-piece‚ if we had taken half our chances over the two games we would have won by … it could have been anything.”