Maritzburg to come back stronger after international break

Maritzburg United coach Fadlu Davids believes the international break will help his side get a chance to start all over. 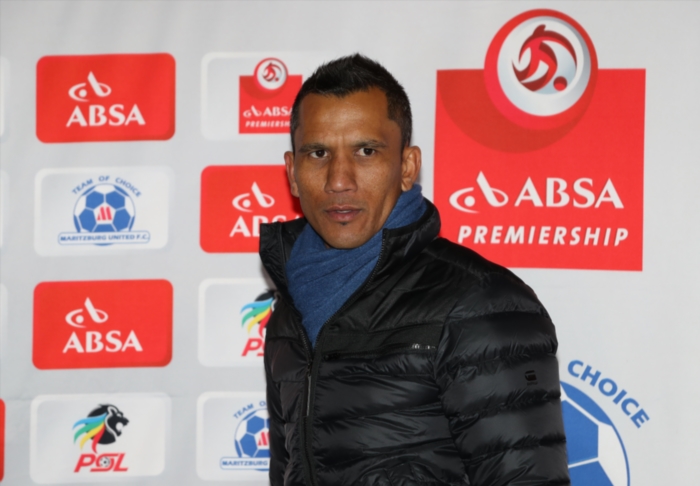 United have shown a good vein of form in their opening matches this season reaching the semi-finals of the MTN8  and collecting  six points from two league games.

“We wanted to score an away goal, and luckily we got it in the end,” Davids told the club’s website.

“It’s half-time, and normally you tell your players, half-time if you are leading 2-0, to be careful.

“SuperSport are a fantastic side, you can see the work the coach is doing. You have to be on guard all the time because they can hit you at any time with a goal out of nothing.

“We have to refresh, we have to switch off, a few days off perhaps.”

“We had three games in seven days, so it’s time for the players to switch off, press the reset button and start preparing for the second leg,” concluded Davids.