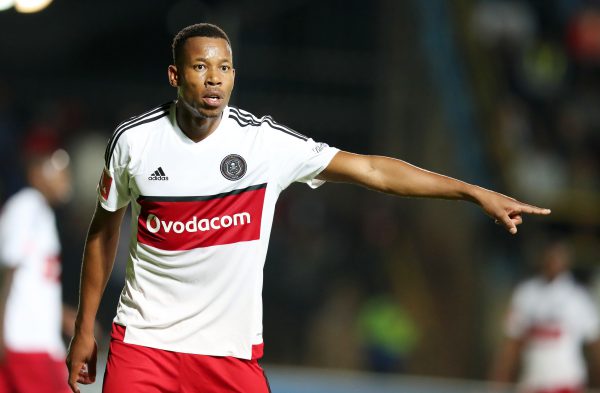 Jele was caught driving at 223km/h on Monday. He appeared in the Randburg Magistrate’s Court on Tuesday.

“The speed that he was travelling at was excessive and he was reckless and irresponsible for doing so. Notwithstanding his apology, there must be consequences for that kind of behaviour. So, if we don’t hold him accountable, others might think they can easily get away with this kind of behaviour,” Simon Zwane of The Road Traffic Management Corporation told EWN.

Jele allegedly lied about being in a rush to visit his sick child.

He is due back in court next month on speeding and reckless and negligent driving charges.