Willard Katsande will hope for a win tonight as he plays his 200th match for Kaizer Chiefs when they take on Cape Town City in an Absa Premiership clash at Cape Town Stadium. 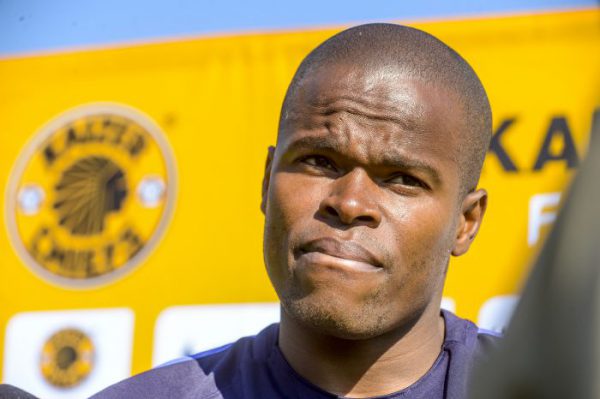 Katsande has been one of the stellar performers for Amakhosi over the past six years he has spent at the Naturena-based club.

“It is a good feeling to reach this milestone at a club like Chiefs,” Katsande told a Zimbabwean website.

“I’m writing my own history in their history books. When I’m done with football, I will be remembered here as a legend,” he added.

READ: Katsande opens up about his father

Amakhosi have had a difficult start to their campaign this season suffering an early exit from the MTN8 and are yet to register a win in the Premiership.

Steve Komphela’s side have drawn with Bloemfontein Celtic and lost to SuperSport United in their first two games and shouts for heads to roll have already started in the stands as fans demand changes to the technical team.

Katsande however blamed the team’s profligacy in front of goal for the bad start and insisted it was just a temporary inconvenience.

Amakhosi football manager Bobby Motaung has previously revealed they are still looking for a prolific striker and Katsande has vowed to recommend his countryman, Maritzburg United striker Evans Rusike.

“Rusike would be a perfect fit for Chiefs,” he said. “He could also play 200 matches here and just imagine the number of goals he would have scored by then,” Katsande said.

The Glamour Boys will meanwhile be boosted by the return of goalkeeper Itumeleng Khune, but they will have to do without three of their most experienced and reliable defenders as Tsepo Masilela and Ramahlwe Mphahlele have been ruled with injury, while Erick Mathoho is suspended.

This could spell trouble for the embattled Komphela as City have proved to be quite sharp upfront scoring eight goals in five matches in all competitions so far.

READ: Kaizer Chiefs remain in the hunt for new striker