McCarthy disappointed by lack of finishing

Cape Town City coach Benni McCarthy says lack of finishing let his side down during the 1-0 loss to Orlando Pirates on Tuesday night. 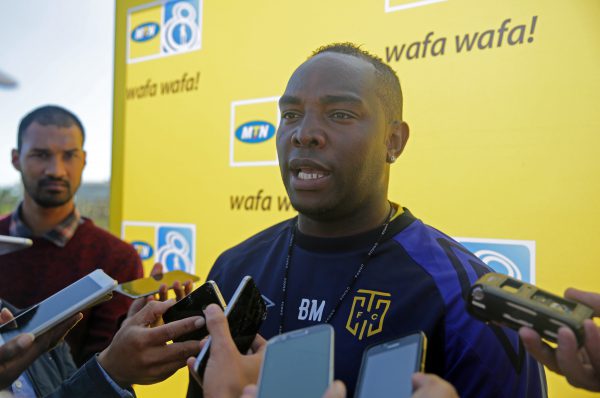 “We did fairly well. We had complete control of the game but when you don’t take your chances and you have the kind of referee on such a day then it’s always difficult,” McCarthy told SuperSport TV.

“Best team at the end of the day won. They (Pirates) are in good voice and spirit. They got a lot of quick players upfront and they were clinical when it mattered most.

City had Lehlohonolo Majoro’s goal disallowed in the first half for a foul on Wayne Sandilands.