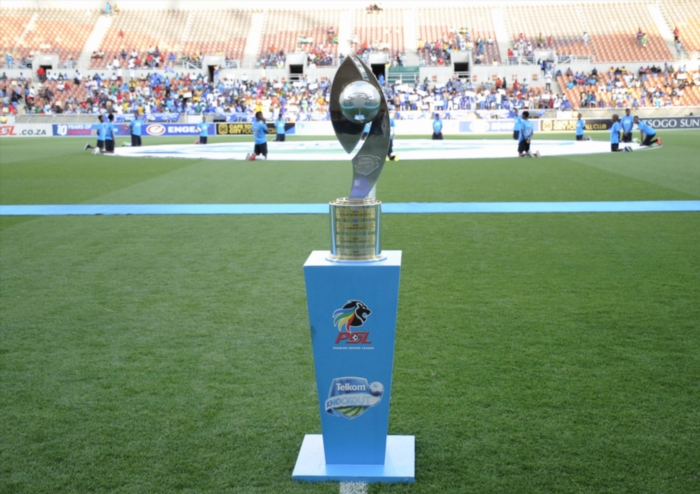 Phakaaathi takes a look at three goals that made this cup competition a memorable one.

Eleazar Rodgers winner against Sundowns was not only a stunner, but it secured a spot in the final for Dikwena against Orlando Pirates, whom they defeated to win the cup. This was Rodger’s first goal for Dikwena and it came in the second half through a counter attack move. Stars went on to win two trophies in 2014.

Judas Mosiamedi is known for popping up with a goal in the final minutes of a game. His diving header against SuperSport United in the final of the Telkom Knockout  proved to be the difference between the two sides. Mosiamedi redirected Aubrey Ngoma’s cross past United’s Reyaad Pieterse.

Hlompho Kekana scored a thunder to eliminate AmaZulu in the quarter-finals of the 2014 edition.  AmaZulu striker Bongani Ndulula sent the match into extra-time after he scored an injury time equaliser. Kekana would out do Ndulula in extra-time when he took a shot outside of the penalty box for the winning goal.