Chiefs coach not giving up on league title race 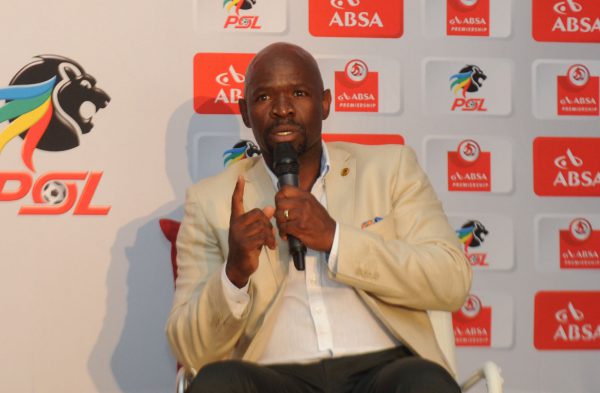 He believes there is a lot that will still happen in the run-in and says his side can still bounce back should current favourites Sundowns and Orlando Pirates slip up.

Komphela got some reprieve when his side qualified for the quarterfinals of the Nedbank Cup following a 2-1 win over Stellenbosch FC at the weekend.

“The first thing we take (from this win) is confidence,” said the 50-year-old mentor. “Before the defeat (to Pirates) last week, we were not losing. But it is a part of being at Chiefs. We have to respond immediately,” he added.

Amakhosi will now wait to hear who their next opponents will be, with the draw set for Thursday night. But Komphela said the focus now shifts to the league race as they prepare for their next match when they host AmaZulu at FNB Stadium on Saturday night.

“Focus will now be on AmaZulu. The positive is that we can work without much stress even though pressure will always be there.”

Komphela was delighted with the result but the performance didn’t inspire him much as he felt there were things they kept doing wrong.

“I saw certain things we consistently do wrong. Now we have to show the players they are doing it again and try to rectify it.”