Kaizer Chiefs chairman Kaizer Motaung has expressed shock and sadness at the news of the passing away of club legend Jack ‘Black Stone’ Chamangwana. 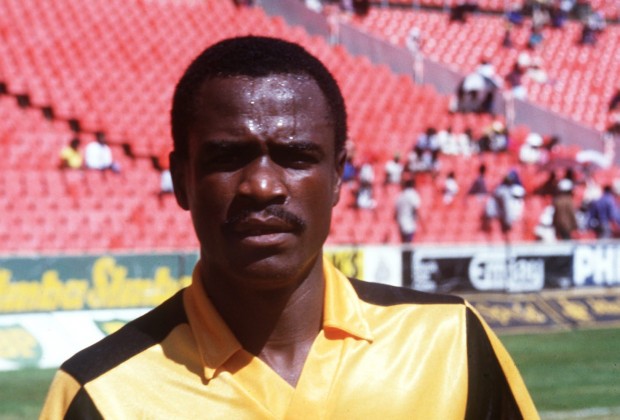 Chamangwana passed away from an illness at the age of 61 in his native Malawi.

“I have received the devastating news of Jack Chamangwana’s passing. I’m still reeling from the shock of hearing this sad news,” Motaung told the club’s website.

Chamangwana played for Kaizer Chiefs from 1986 until 1988, and later took over as coach.

“Black Stone made his mark in the gold and black colours of Amakhosi. We achieved many accolades during his stint with us. Who will forget championship-winning year 1989? Black Stone was there as our coach,” Motaung recalled.

“In March last year, we invited him to the Soweto Derby. I relived the glory days with him while enjoyed lunch together. Little did I know his visit was his goodbye. So sad. During his visit, he shared his knowledge of football, and told me he watched every Kaizer Chiefs match on DStv. I’m glad to have shared in his life and times. What a great gentleman!”

“On behalf of the Kaizer Chiefs family I would like to send love and peace and heartfelt condolences to the bereaved family, friends, Wanderers FC and the Malawian football family,” concluded Motaung.