Orlando Pirates new recruit Linda Mntambo says growing up near the Orlando Stadium, he never missed the Bucs home matches and grew up supporting the club. 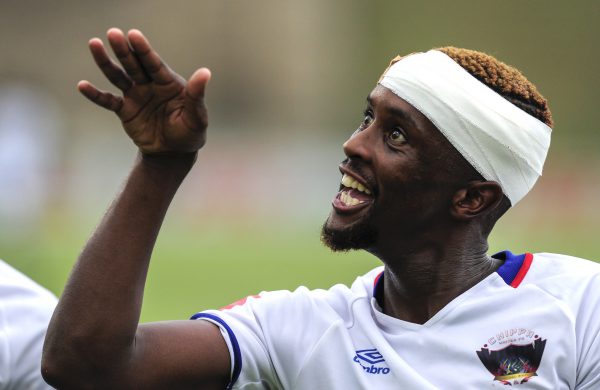 The former Chippa United midfielder was named as one of the nine new signings by the club last week, and was welcomed to the Bucs home ground along with his new teammates by coach Rhulani Mokwena by way of an orientation.

“I had a good time with the orientation because I have always wanted to be a Buccaneer. I live across the road from the stadium, so I have always supported the team. I never missed a game at Orlando while I was growing up, and I always dreamt of seeing myself playing here,” Mntambo was quoted on the club’s website.

Mntambo shared his memories of playing at the Orlando Stadium, and adds that the last time he played there it was a sad moment for him.

“The last time I played here was terrible though; we lost 5-0 to Pirates while I was still at Jomo Cosmos. I remember being very sad as I walked home after the game, but also felt a little bit of joy for playing on the pitch despite the result. Now that I’m officially a Buccaneer, I’m over the moon, and can’t wait for the season to start.”