Reports in Zimbabwe suggest that Ngezi Platinum might lose three of their key players to Bidvest Wits. 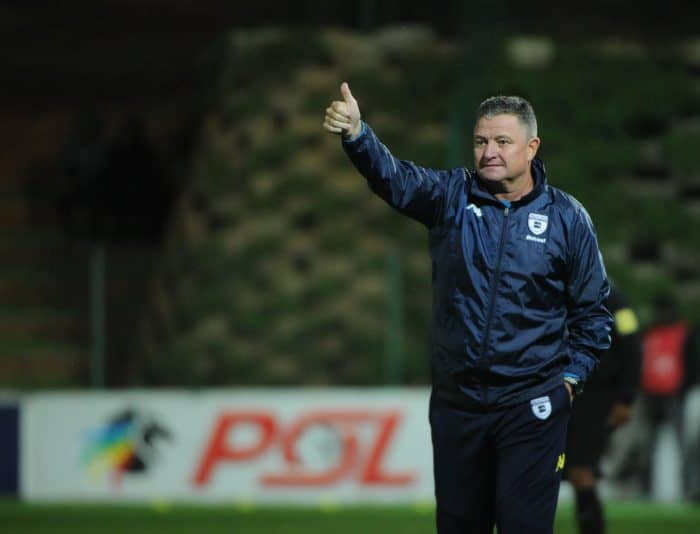 Midfielders James Ngulube, Michael Charamba and striker Terrence Dzukamanja had a one-week trial stint with Wits from June 29 before they returned home last week on Friday.

“That is correct. We had three players, Terrence Dzukamanja, Michael Charamba and James Ngulube who have been on trials with Bidvest Wits.

“They were there for one week and returned home last week. We are still waiting to hear the outcome,” he said.

Ngezi Platinum coach Tonderai Ndiraya has particularly bemoaned the likely departure of his Dzukamanja, who has scored eight goals for the team so far this season.

“It’s something that is really going to affect us. There is nothing we can do if Dzukamanja is going to move. We can’t stand in his way,” he said.

“We have to run around and find someone who can get us goals.

“He has been a key member of our team and losing him shows we have potentially lost 15 or 20 goals.

“Naturally, if you have someone who can score such goals, it means you can fight for the championship and it’s something that is troubling us.

“At the same time, we have to move on and find someone who can score for the team.”