Youngster quits Maritzburg to seek game time at NFD side

Former Maritzburg United striker Lindokuhle Zondi has opted to leave the Absa Premiership side and join National First Division campaigners University of Pretoria as he wants to get more time. 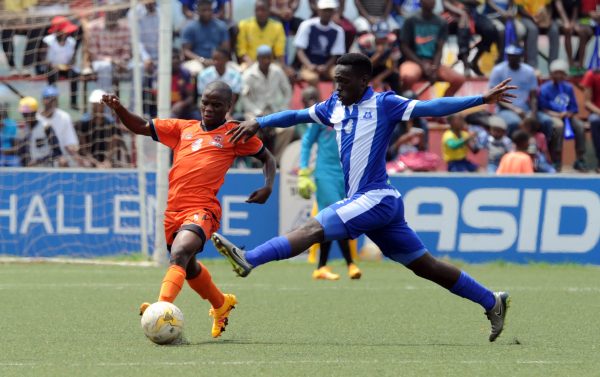 Zondi, who has signed a one-year deal with AmaTuks, told Phakaaathi that he hoped to finally make his mark and prove that he has what it takes to play in the professional ranks.

“The one aim for me is to get game time,” he told Phakaaathi on Wednesday afternoon.

The Danny Welbeck lookalike spent half of last season on loan at SuperSport United where he was recruited by former coach Eric Tinkler but didn’t make much headway as things were not going well for the mentor at the time and he then resigned.

But instead of going back to the Team of Choice the 22-year-old has opted to link up with AmaTuks.

“I hope things will go better for me here,” he said.

The team have installed Evangelos Vellios as interim coach.