Chikoya does his bit in Premiership’s development structures

The father of two runs Shumba Football development with his fellow countryman Edelbert Dinha and coaches the 15 to 19 age groups. 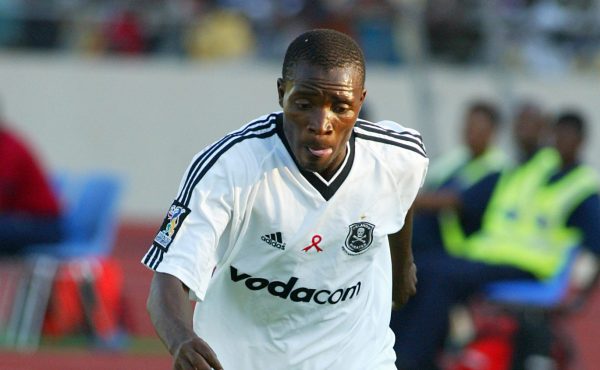 Former Manning Rangers winger Innocent Chikoya has applauded the Premier Soccer League for all the work that they have done to improve the country’s top-flight league, but insists there is still a lot of work that needs to be done in the development structures.

Chikoya won the first league title under the PSL era with Manning Rangers in the 1995/6 season.

The Zimbabwean joined the now defunct Durban side from African Wanderers without any hope of winning the league.

The Mighty Maulers’ coach Gordon Igesund engineered a way for the team to lift the first league title in the new era.

“When I joined Rangers I had been playing in South Africa for a year. I joined because I was happy with the move and I was joining a team who were renowned for being multiracial. We had white, coloureds and blacks in the team. It was exciting for me, but I didn’t think we could win the league. We played the first five games and won all of them. After we had won the fifth game, Gordon came to us and said ‘guys you know we can win the league’. Most of us didn’t believe him.

“So he sat with us and showed us the calculations he made. He said if we won all our home games, and got one point from Sundowns, Chiefs and Pirates we could win it. Then we targeted teams in Free State and we got a point from all the teams we targeted. Our first defeat came after 15 games. By the time we got to 20 games we knew we were winning it,” said Chikoya.

He said his heart bleeds at the thought of teams with a rich history in South Africa such as Moroka Swallows and Santos falling due to mismanagement.

The father of two runs Shumba Football development with his fellow countryman Edelbert Dinha and coaches the 15 to 19 age groups.

He still spends time on the road because of football, but takes time off for his family.