Blame the team, not Sandilands – Mlambo

Orlando Pirates midfielder Xola Mlambo says the team is to blame for the own goal conceded by goalkeeper Wayne Sandilands against Highlands Park. 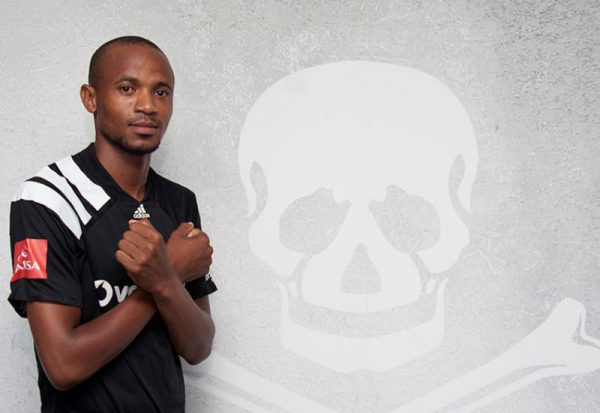 Sandilands failed to control a back pass from Gladwin Shitolo and it led to the opening goal for the Lions of the North at the Orlando Stadium on Saturday evening.

“Wayne did not make a mistake. The team made a mistake. We are brothers. Orlando Pirates conceded the goal not Wayne. His fault is not his fault, but the team’s fault,” Mlambo told SuperSport TV after the match.