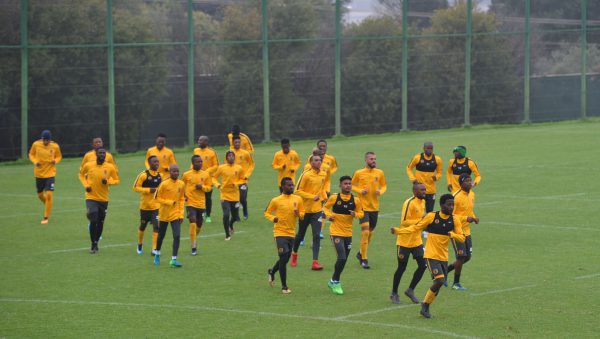 Chiefs were accused of tapping the player from the Kenyan giants, with Gor Mahia threatening to report Amakhosi to Fifa, but Motaung denies bringing Walusimbi to South Africa against his club’s permission.

“He is here at the Village (Chiefs headquarters), and we are going about things the right way. We will make further announcements when we have agreed a deal with his club,” Motaung was quoted by IOL.

“But the player has not gone missing from his club. Maybe there was some confusion as the coach (Dylan Kerr) obviously wants to keep the player,” Motaung explained.

This is the second time in this transfer period that Chiefs found themselves at loggerheads with another club for the services of a player.

Amakhosi were involved in a transfer dispute over Andriamirado “Dax” Andrianarimanana with Madagascan club Fosa Juniors, but the player eventually made his move to the Soweto giants.