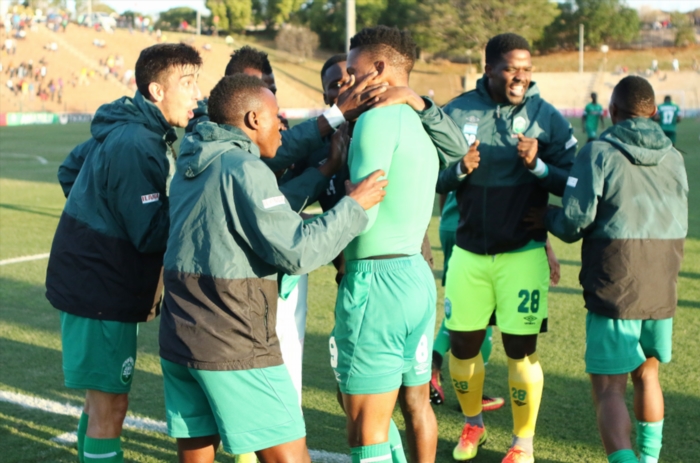 AmaZulu FC striker Mhlengi Cele has revealed that the addition of Bongi Ntuli and Emiliano Tade to their already admirable striking department is a welcome move aimed at ensuring everyone gives their best all times.

“The adding of strikers means the team is ambitious and wants to win,” Cele said. “You cannot win games without strikers because it is them who score the goals. It means more competition and that everyone will fight to keep their positions. That will result in more goals for the team.”

Personally, Cele would want to get to double digits but he didn’t want to give a specific number. The 31-year-old former National First Division top scorer netted seven times for Usuthu last season.

“My aim is to score more goals this season. The way I see things here at AmaZulu, the way the club is managed, we should win at least one trophy and finish in the top eight this season. Every striker wants to be top goal scorer. Everyone here wants it too and that augers well for us because it will mean success for the team as a whole,” said Cele. 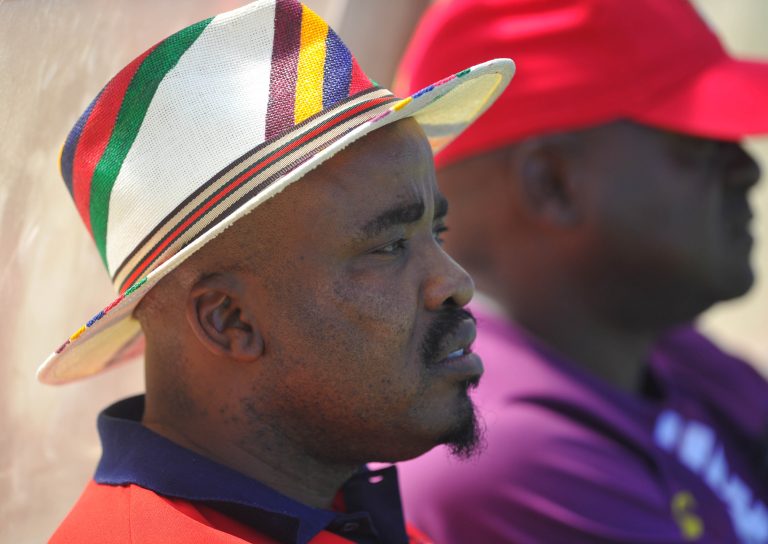 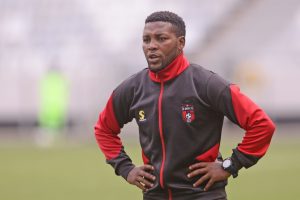 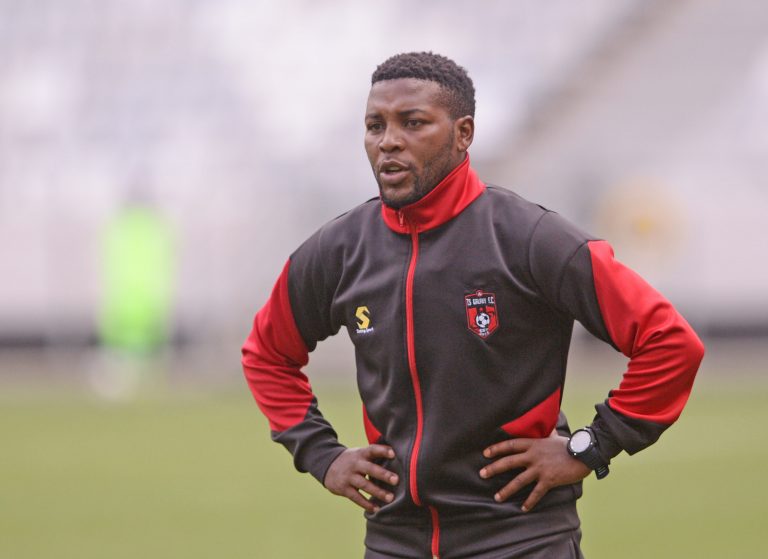