Jomo Cosmos midfielder, Matsilele Sono Junior has revealed that his father, Jomo Sono, who is the club owner at coach, has urged them to do well in the Nedbank Cup. 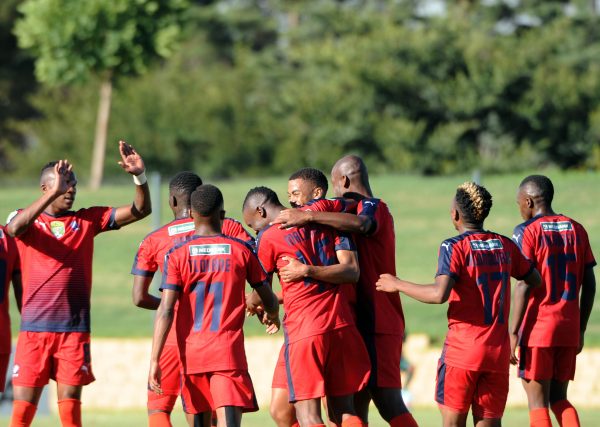 Ezenkosi begin their Ke Yona campaigh this weekend as they host Real Kings in a preliminary match at Vosloorus Stadium at 3.30pm on Sunday.

“This cup game is very important to us,” he said. “The coach told us that he would like to compete and go further in this competition,” he added.

Cosmos beat Kings 2-1 in a league game last weekend but Sono Junior said that doesn’t mean anything going into the next game.

“Mentally I don’t know how they are (after the defeat). The ball is round and anything can happen on the day. We just have to make sure we are ready for a fight like we did last weekend. They will not give it away easily,” said Sono Junior.