Maritzburg defender benched amid interest from Sundowns and Pirates

Maritzburg United are said to have benched Pogiso Sanoka after reports emerged that Mamelodi Sundowns and Orlando Pirates want to sign him. 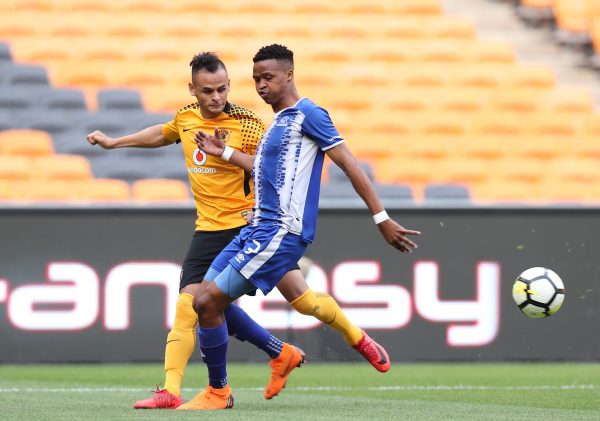 Sanoka, who has been an integral part of the Maritzburg team over the last couple of seasons, missed the games against Chippa United and Orlando Pirates.

According to Isolezwe, the Maritzburg management is not happy about the interest in the player from the PSL giants.

“Sanoka is not playing because he could leave soon,” a source close to the club told Isolezwe. “Ernst Middendorp advices Fadlu Davids on the team, and he must have told Davids not to field Sanoka. The management knows Sanoka is leaving, that’s why he is not playing.”

Maritzburg chairman Farook Kadodia said he could not entertain rumours about his player and did not wish to discuss anything about the team.