However, Seale didn't think the new replacement would yield the desired results at Naturena. Seale, however, did not think the appointment of Ernst Middendorp as Solinas’ replacement would yield the desired results at Naturena.

“Solinas was a failure in my opinion because he always apologised whenever the team loses. That brought pressure on him and he shot himself in the foot by doing so,” Seale told Goal.

Seale added that Chiefs appointed Middendorp as part of the damage control.

“For now, this is all about doing damage control and no ambitions of challenging for the league title, things are not looking good now especially after playing 14 games and sitting at the number seven.

“I don’t think we have a chance to win a trophy as Chiefs because this is all about employing someone who is better than Solinas. To be honest I don’t understand why Ernst. I was hoping for someone new, with a new philosophy because Middendorp has been at the club, been around at clubs such as Free State Stars, Bloemfontein Celtic and Maritzburg United – it’s just recycling coaches.

“This is not a permanent move or appointment, but a temporary measure in my opinion. I think someone with a track record of winning trophies is needed especially someone who has won the league.” 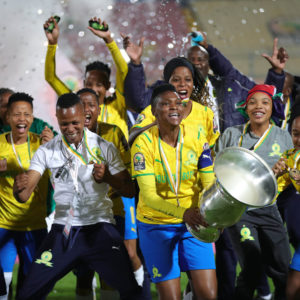 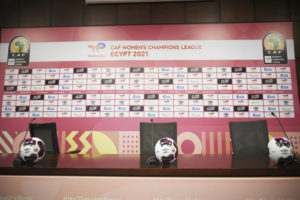